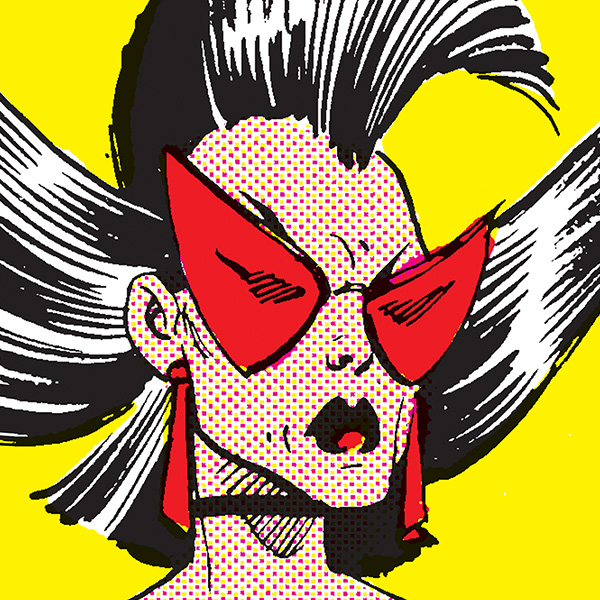 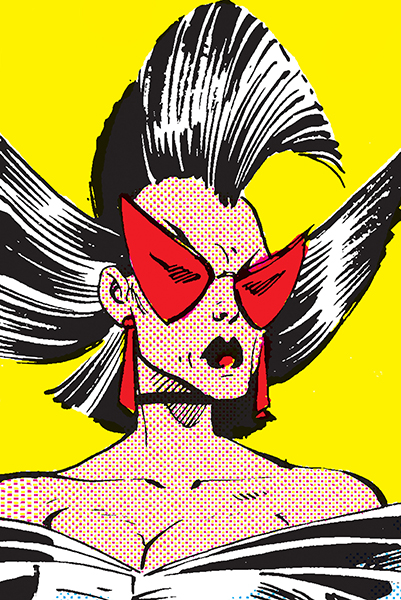 Margaret Pye's obsession with shiny objects earned her the nickname Magpie, and drove her to become a professional thief.

Margaret Pye's obsession with shiny objects earned her the nickname Magpie, and drove her to become a professional thief.

Growing up, Margaret Pye had an almost pathological obsession with trinkets, the shinier the better. Her eccentric collecting habits earned her the disparaging nickname “Magpie”—which she officially adopted after her interests steered her into a life of crime. She expanded her efforts, hiring goons and henchmen to help her amass treasures more rapidly than she could on her own. Failure was anything but an option for them—if they ever neglected to return with the token she was after, she would murder them and move on to the next employee. Her crimes put her on Batman’s radar, and the Dark Knight brought the tri-hawked Super-Villain to justice in his first adventure with Superman following the continuity-altering events of the Crisis on Infinite Earths. Though imprisoned in Arkham Asylum, Margaret’s thirst for trinkets and baubles continued. She bartered whatever she could, whenever she could, to get her hands on her latest prize.

Magpie was murdered by the Tally Man, under the orders of the Great White Shark, but was reanimated during the Blackest Night as a member of the Black Lantern Corps. She lives again and continues to plague Batman in the continuity of DC Rebirth.