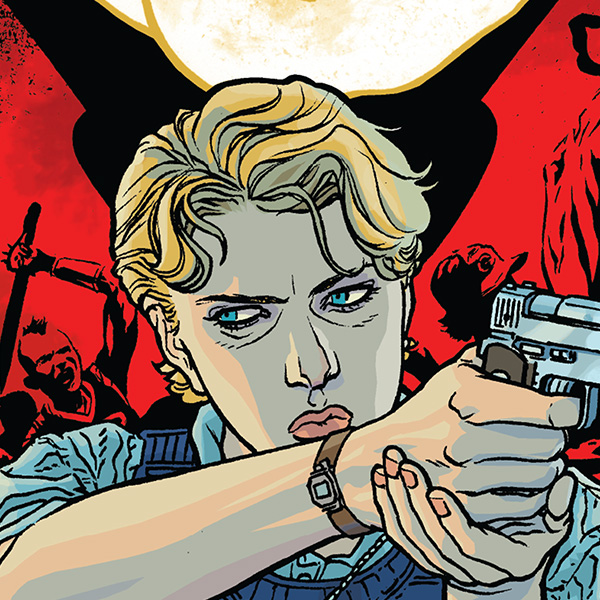 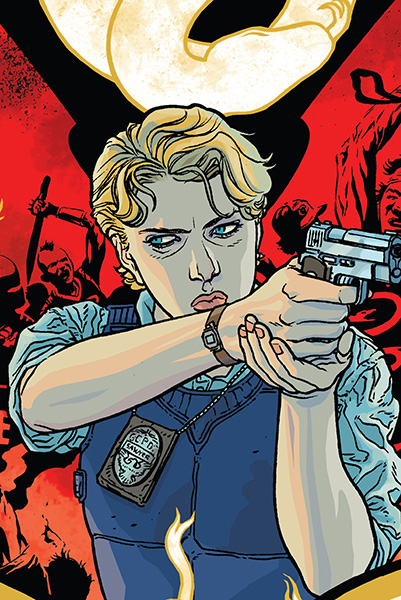 A police detective who has worked the beat in both Gotham City and Metropolis, Maggie Sawyer is no stranger to dealing with metahuman menaces.

A police detective who has worked the beat in both Gotham City and Metropolis, Maggie Sawyer is no stranger to dealing with metahuman menaces.

Detective Maggie Sawyer is a police officer who has worked in both Gotham City and Metropolis. Well-respected by her peers, she began what would prove to be a long and illustrious career as a part of the Metropolis Special Crimes Unit, working alongside Detective Dan Turpin. Together, the pair often allied with Superman, helping him to defeat the city's more unusual criminals. Maggie later transferred to Gotham City, serving as a detective in the GCPD’s Major Crimes Unit. Working with the Batman and his allies, Maggie eventually rose to the head of the MCU. For a time, Maggie replaced Jason Bard as Gotham City's Police Commissioner, but was herself replaced when James Gordon returned to the job.

Initially, Maggie was married to James Buchanan Sawyer, with whom she had a daughter named Jamie. However, Maggie later came to terms with her sexuality, coming out as a lesbian and divorcing her husband. Maggie has had a long romantic relationship with Kate Kane, the DC Super Hero known as Batwoman. The two met years before, long before Kate began her heroic career. They were briefly engaged, but Kate broke off the engagement. In the current Rebirth universe, Maggie transferred back to Metropolis PD, where she again found herself working with Superman.