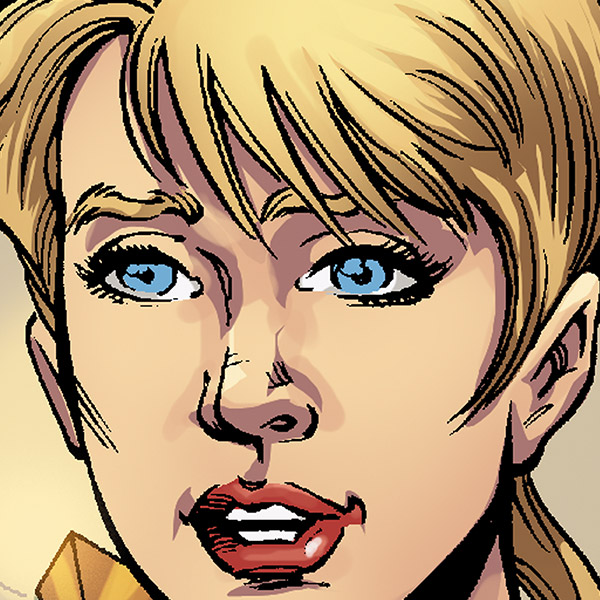 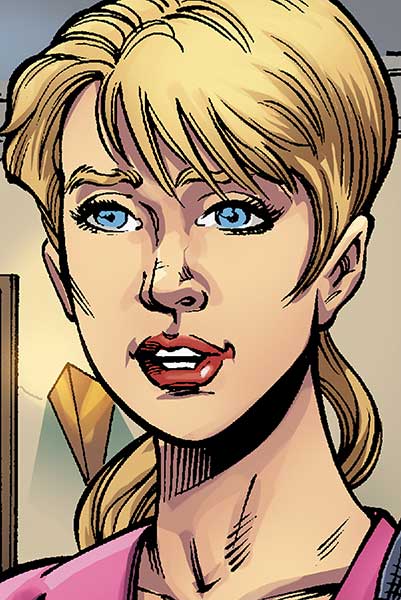 Sister to Lois Lane, Lucy Lane emerged from her more famous sibling's shadow when she became the villainous Superwoman.

Sister to Lois Lane, Lucy Lane emerged from her more famous sibling's shadow when she became the villainous Superwoman.

Lucy Lane, the younger sister of Lois Lane, got her start as an airline stewardess whose job would bring her in and out of Metropolis. While in town, she met and began an on-again, off-again relationship with Jimmy Olsen, whom she met thanks to her sister's close relationship with Jimmy and Clark Kent. Throughout her life, Lucy felt unable to step out of her ambitious big sister's looming shadow, prompting her to look for other ways to distinguish herself. This drive eventually led Lucy to submit herself to an experimental procedure which granted her Kryptonian-like abilities. With the help of a technologically powered suit, Lucy became Superwoman, a secret she kept from her sister. Tragically, however, her tenure as a hero was cut short when the suit’s mystic energies were ruptured and she was transformed into an actual Kryptonian, which drove her to the brink of insanity. Thankfully, Lucy was able to recover and regained her normal life following the events of 2011’s FLASHPOINT. She may still feel resentful of her big sister, but the two have actively worked toward repairing their relationship.