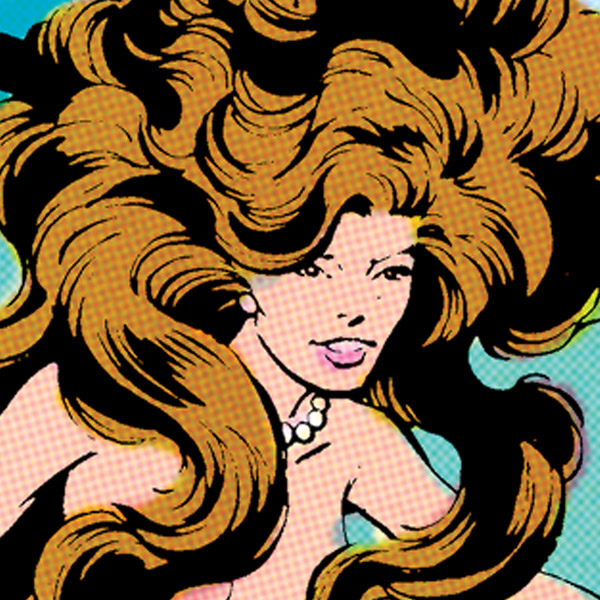 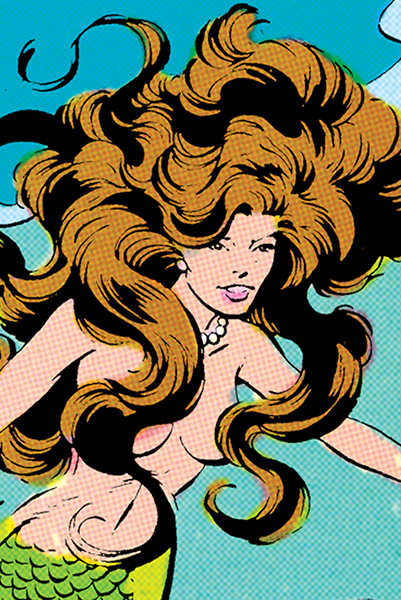 Clark Kent's college sweetheart, "with eyes as blue and mysterious as the sea," Lori Lemaris is a mermaid from Atlantis.

Clark Kent's college sweetheart, "with eyes as blue and mysterious as the sea," Lori Lemaris is a mermaid from Atlantis.

Superman has had a few great loves in his life, both human and Kryptonian. But one of the most unusual is neither—Lori Lemaris, a mermaid from the aquatic city of Tritonis, which was part of the lost continent of Atlantis.

Lori met Clark Kent when both were enrolled at Metropolis University, which Lori had disguised herself as a human in order to attend, in an effort to learn more about the surface world. She and Clark promptly formed a bond, unaware of each other’s secrets. The wheelchair-bound Lori’s strange behavior, however, eventually led Clark to the truth. Lori, in turn, revealed that as a mermaid, she possessed telepathic powers and knew that Clark was actually Kryptonian. The two struck up a romance that nearly ended in marriage before they decided their worlds were just too far apart to be compatible. After they broke up and Lori returned to Atlantis, she and Clark remained friends, and often aided each other when their worlds were threatened.