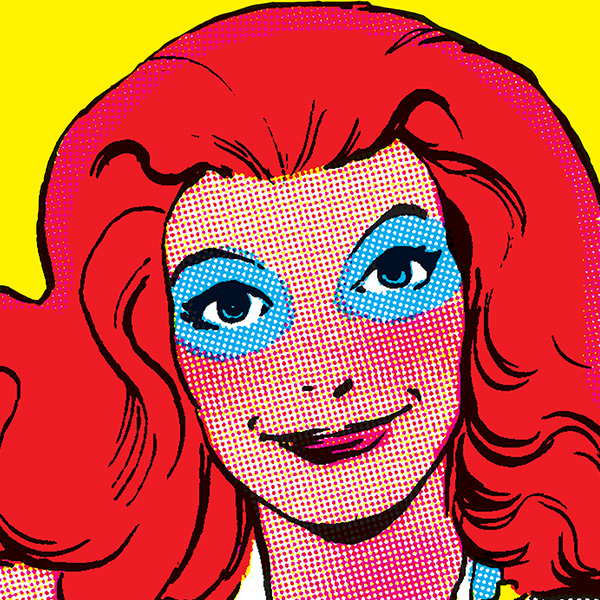 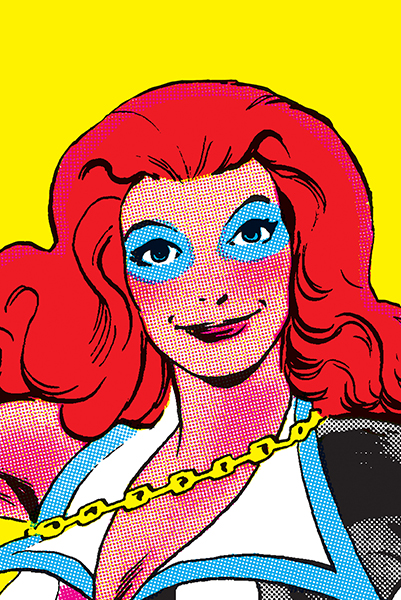 Emily Briggs underwent two major transformations in her life; the first when her metahuman genes were activated, the second when she was bitten by a vampire.

Emily Briggs underwent two major transformations in her life; the first when her metahuman genes were activated, the second when she was bitten by a vampire.

A Gotham City bank teller, Emily Briggs was a woman lacking in confidence who led a routine life, until she was suddenly captured by the underground superhuman civilization of Abyssia. She then discovered she was actually a lost member of this race, and underwent a physical transformation as she unlocked telepathic and telekinetic abilities. Now surging with confidence, she became the DC Super Hero known as Looker and joined Batman’s Outsiders team.

Looker’s time with the team often involved drama. She clashed with some of the other Outsiders and had a brief affair with teammate Geo-Force. A later adventure saw her captured by vampires, who made her one of them. Though this gave her a craving for human blood, it also gave her new powers, including near-invulnerability, great strength and stamina, enhanced senses, hypnotism, claws, fangs and the ability to become mist.

Doing her best to hold on to her humanity, Looker later became an agent of Batman, Inc. After she and her teammates were believed to have been killed during one mission, they continued operating in secret as a “Dead Heroes Club.” Batman, Inc. and this group later disbanded, and Looker went off on her own.