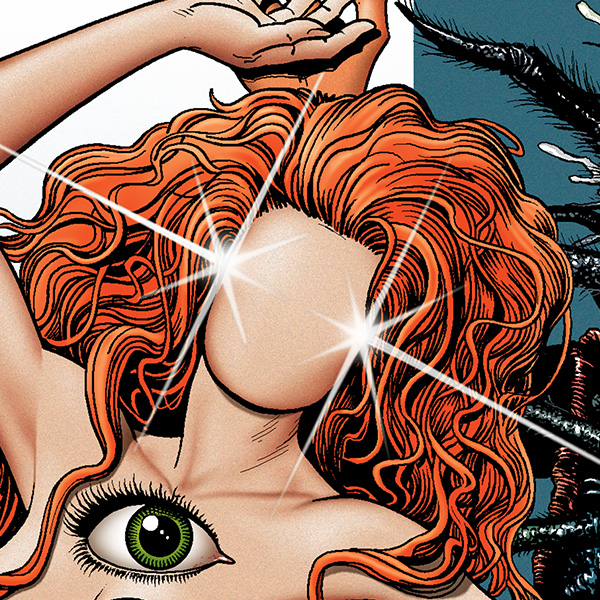 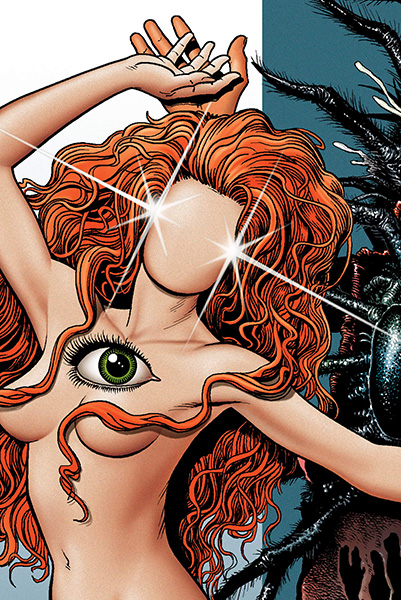 Lodestone uses her magnetic metahuman powers as a member of the Doom Patrol.

Lodestone uses her magnetic metahuman powers as a member of the Doom Patrol.

Rhea Jones grew up as the daughter of a high-ranking Air Force official. One day, while she accompanied her father to a government base in the Arctic, she and her father were involved in a massive explosion involving a radioactive electromagnet. Her father was killed, but young Rhea survived and discovered she now had electromagnetic abilities. She could fly, had super strength, could create limited force fields, and attract or repel metal objects. Not wanting to spend the rest of her life in a government lab being studied, she ran away and joined the circus; where she used her electromagnetic powers to amuse the public. Years later, Rhea was recruited to join the newest incarnation of the Doom Patrol.

Taking on the codename Lodestone, Rhea's time adventuring with the team was short-lived. When the alien race called the Dominators unleashed a virus which affected those with metagenes, Rhea fell into a long coma. Niles Caulder, the Doom Patrol's leader, determined that her coma was actually a form of metamorphosis, and that her human body was a cocoon. Eventually, her original body shattered, and from that shell emerged a magnetic butterfly. Once she awoke, her facial features vanished, and her eyes were located on her chest and back. She no longer wore clothes or felt the need for human modesty. Now a literal Lodestone, she was an avatar of the Earth itself, in tune with the planet's electromagnetic waves. Despite this connection, she chose to leave Earth behind, and went off to explore the universe.