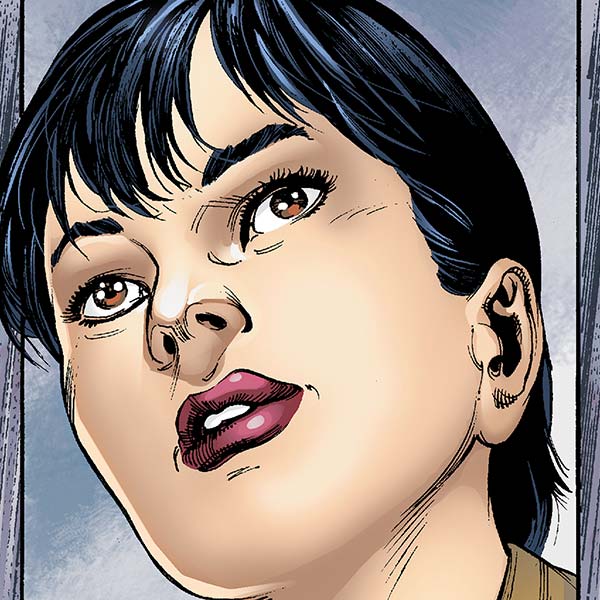 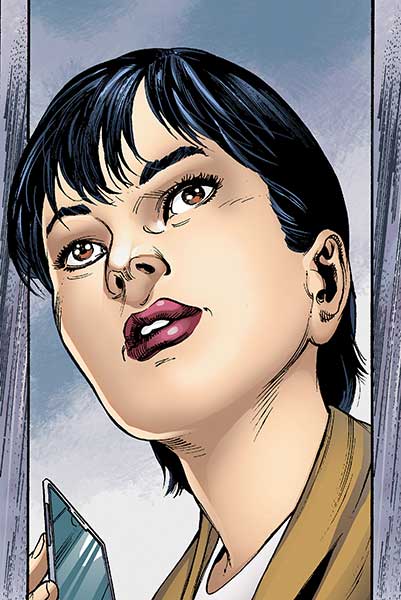 Fearless and driven Keystone City reporter Linda Park may not be a metahuman, but that doesn't mean she can't keep up with the Fastest Man Alive.

Fearless and driven Keystone City reporter Linda Park may not be a metahuman, but that doesn't mean she can't keep up with the Fastest Man Alive.

Every speedster needs an emotional touchstone. A lightning rod, to keep them from running so fast they get lost inside the Speed Force. For Wally West’s Flash, that touchstone has been Linda Park. Linda first entered the Flash's life as an investigative reporter, one who was tired of the puff pieces she was forced to write. But she managed to pull ahead of the pack by getting an interview with Wally; and, soon after, the two were dating. Before meeting Linda, Wally was a bit of a womanizer, but Linda saw his potential and helped make him a better man.

When Wally once vanished into the Speed Force, he was thought to be lost forever. But his love for Linda was so strong that it pulled him back into reality. The two were married soon after, and, after many adventures together, started a family when Linda gave birth to twins, Iris and Jai West. When history was altered by the events of 2011’s FLASHPOINT, Wally once again vanished into the Speed Force, and his relationship with Linda was removed from the timeline. Wally managed to emerge once more from the Speed Force due to his love for Linda, but this time she did not recognize him, as their relationship had been erased from her memory. Wally nevertheless hopes to rekindle the spark he had with Linda one day.