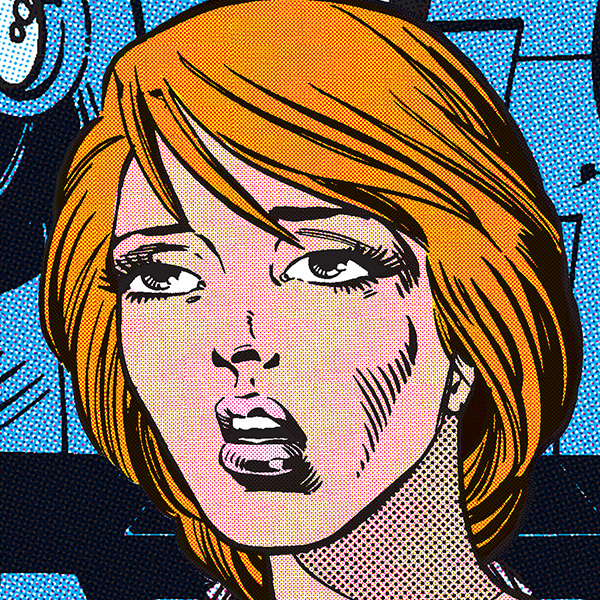 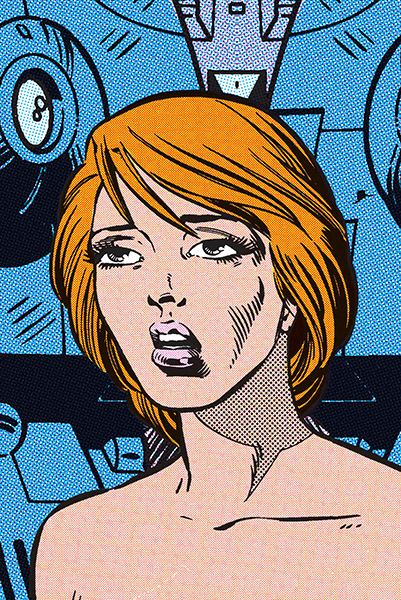 Ayla Ranzz joined the Legion of Super-Heroes and became known as Lightning Lass. She uses her powers of electrical manipulation alongside her brother, Lightning Lad.

Ayla Ranzz joined the Legion of Super-Heroes and became known as Lightning Lass. She uses her powers of electrical manipulation alongside her brother, Lightning Lad.

Born on the agrarian planet Winath in the 31st century, where the majority of children were born with a twin sibling, Ayla Ranzz and her twin brother Garth were often bullied by their older brother Mekt. The elder Ranzz was not born a twin, and harbored jealousy toward his two younger siblings. One day, when Ayla and Garth were in their teens, the three Ranzz siblings were stranded on the lightning-infused world of Korbal, where all three were attacked by the electrically charged beasts native to that world. The three survived and discovered they had been gifted with lightning powers. Mekt became a criminal, while Ayla’s twin Garth became a founding member of the Legion of Super-Heroes as Lightning Lad.

When it appeared that Garth had been killed in action, Ayla joined the Legion in his place as Lightning Lass. When it was later discovered that Lightning Lad was alive, she remained on the team, but fellow Legionnaire Dream Girl used her world’s scientific knowledge to alter Ayla’s lightning powers to antigravity powers instead. Because of her new abilities, she now went by the name Light Lass. After many years, her lightning powers were accidentally restored by her brother Mekt, now called Lightning Lord. Ayla dated several members of the team over the years, like Sun Boy and Karate Kid. But her most enduring relationships were with fellow Legionnaires Timber Wolf and Shrinking Violet.