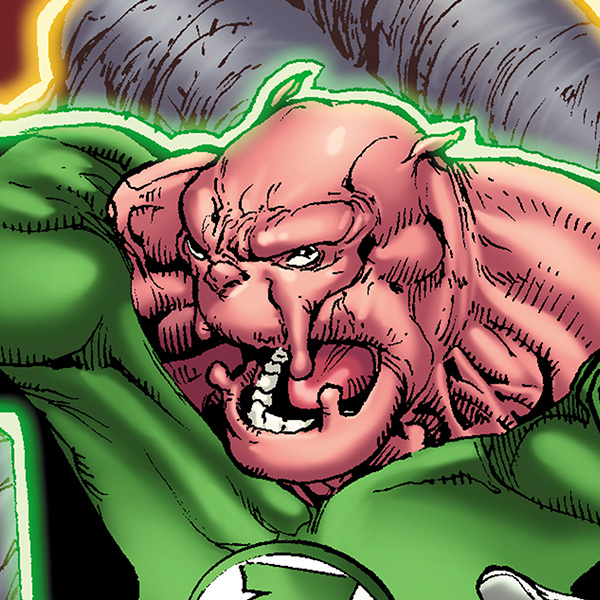 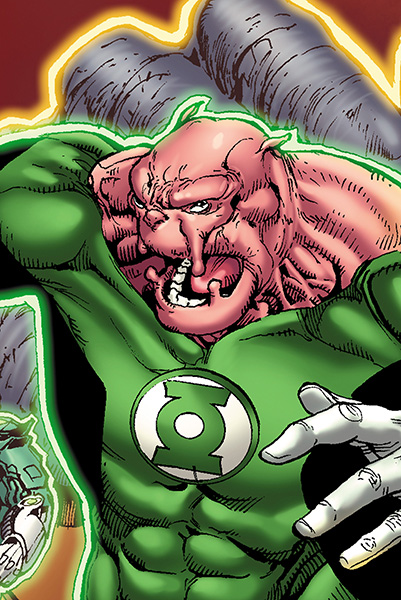 A stern drill sergeant with a heart of gold, the Green Lantern Kilowog has trained scores of new Lanterns.

A stern drill sergeant with a heart of gold, the Green Lantern Kilowog has trained scores of new Lanterns.

One of the bravest and most well-respected members of the Green Lantern Corps, the hulking alien known as Kilowog has long been one of the best trainers of rookie Lanterns in the history of that esteemed galactic organization. Born on the planet Bolovax Vik, Kilowog was a brilliant geneticist on his homeworld, a planet which was highly populated, and which hosted a society that focused on the group and not the individual. When Kilowog was chosen to be the Lantern of space Sector 674, it was very hard for him to abandon his people and leave for unknown space, but he nevertheless answered the call to duty.

When his planet was destroyed in 1985's CRISIS ON INFINITE EARTHS, Kilowog was left without a home. So he chose to come to Earth, where he served as a member of a mini Corps, alongside veteran Lanterns like Hal Jordan and John Stewart. While on Earth, he helped create a high-tech army known as the Rocket Red Brigade for Russia. Although he was able to use his power ring to save all 16 billion inhabitants of his home planet, there were, sadly, later killed off by Sinestro. Now the last of his kind, Kilowog accepted the job of the Green Lantern Corps' Chief Drill Instructor, where he instructs (and yells loudly) at fresh recruits and molds them into good soldiers, always remembering to call these raw new rookies "poozers" -- a slang term from his homeworld only he knows the true meaning of.