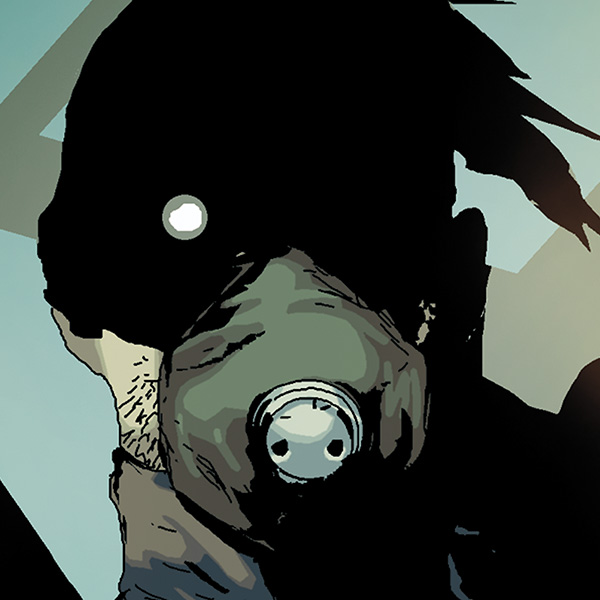 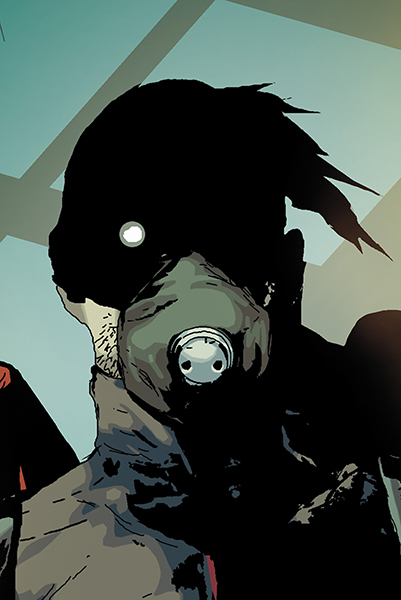 In Gotham City, crime is all about inspired branding. Unfortunately for Drury Walker, the name "Killer Moth" has inspired more laughter than fear.

In Gotham City, crime is all about inspired branding. Unfortunately for Drury Walker, the name "Killer Moth" has inspired more laughter than fear.

When it comes to Super-Villain gimmicks, Drury Walker is anything but intimidating. A low-level, perennially unsuccessful crook, he took on the name and identity of Killer Moth just as the costumed vigilante craze was starting to overtake his native Gotham City. Viewed as a joke, Drury has been beaten by various members of the Batman Family—and, in the New 52 era, the Green Arrow family—at just about every turn. (Though he has the distinction of being the first villain to face Barbara Gordon, a.k.a. Batgirl.) He organized a team of his own—the Misfits—but they, too, were immediately thwarted by the Batman. Drury’s one major grab at legitimate notoriety came as a complete accident, when Booster Gold briefly stole his identity. Now Drury spends his days pulling what jobs he can with whatever crews will have him. With his not-so-terrifying “cocoon gun” and a pair of moth wings that allow him to glide, he may look ridiculous, but what he lacks in dignity he makes up for in sheer tenacity.