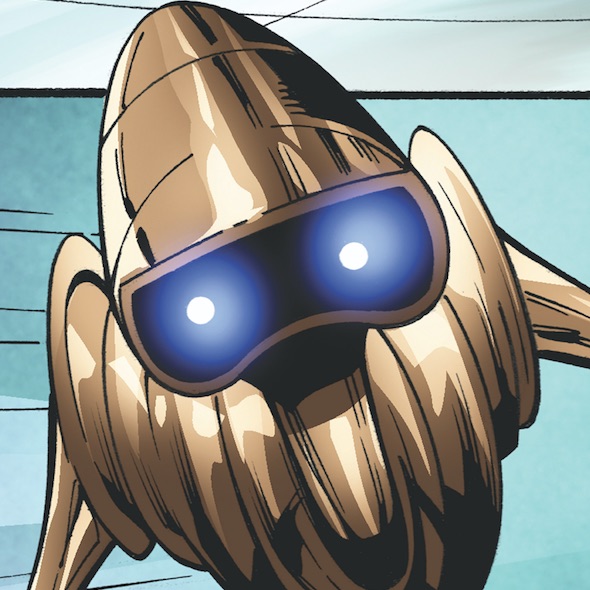 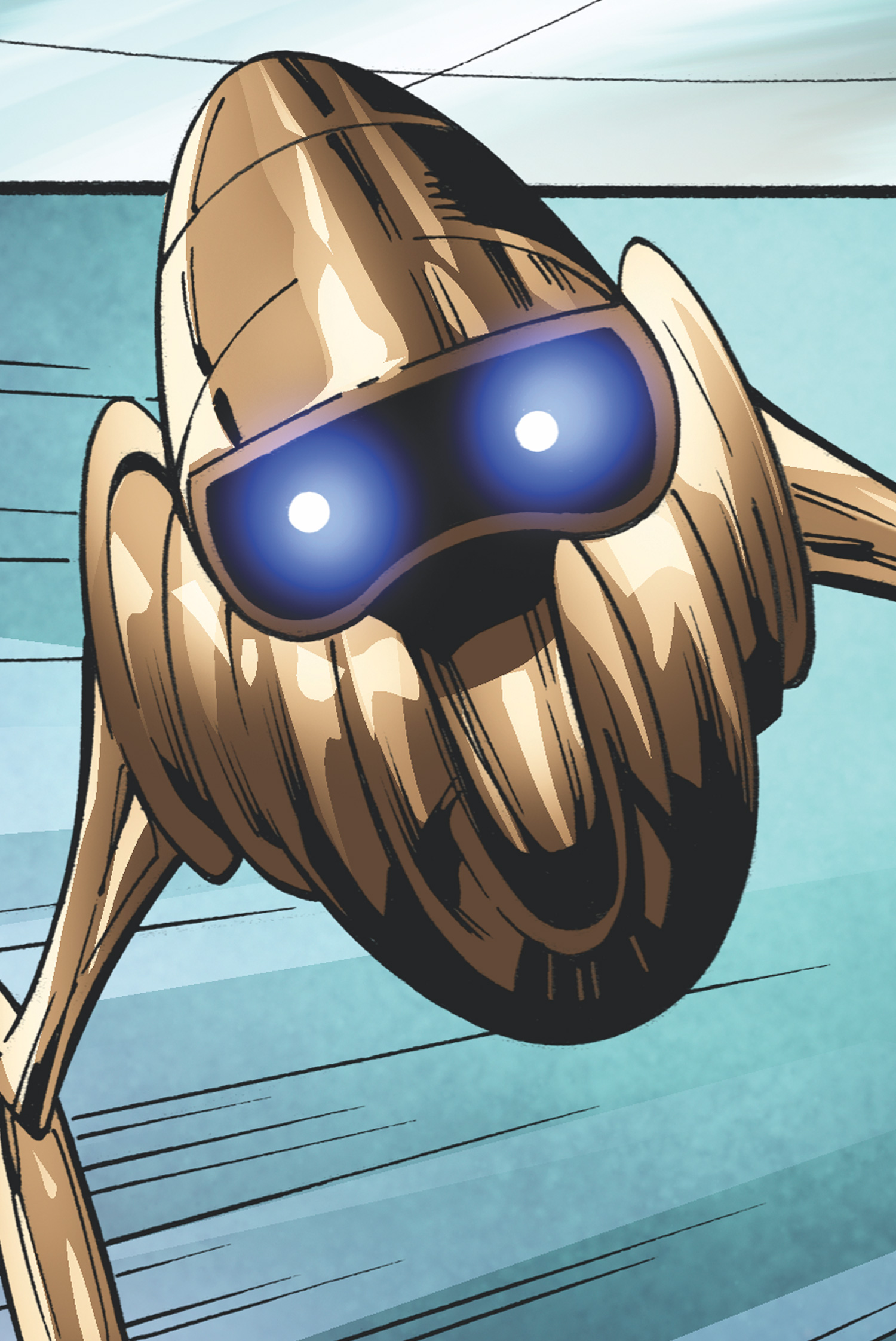 This Kryptonian Service Robot and artifact of Jor-El tends the Fortress of Solitude, and to all of Superman’s needs.

This Kryptonian Service Robot and artifact of Jor-El tends the Fortress of Solitude, and to all of Superman’s needs.

Kelex is a Kryptonian Service Robot, a highly advanced model of hovering automaton designed to assist its owner in practically every way. Like all Kryptonian Service Robots, the legless Kelex is equipped with two versatile limbs, a powerful central processing unit, and an advanced visual projector to bring up whatever data is necessary for its owner. The original Kelex was the property of Seyg-El, Superman’s grandfather. Seyg-El charged Kelex with caring for Jor-El, Superman’s father, as a lifelong companion. This Kelex helped deliver baby Kal-El to the rocket which would bring him to Earth, and stayed by Jor-El’s side until the moment of Krypton’s explosion.

Many years later, a grown Superman discovered a device called the Eradicator, programmed by the Kryptonian criminal Kem-L to rebuild Krypton by cannibalizing the planet it was activated upon. Superman was able to stop the device, but not before it built a new Fortress of Solitude complete with its own Kryptonian Service Robots — one identifying as Kelex among them.

Since then, Kelex has been a ubiquitous presence at the Fortress of Solitude, catering to whoever its programming recognizes as the Fortress’s rightful keeper. While this is usually Superman, at one point, Kelex served a sentient Eradicator who had taken Superman’s form in his stead. Even still, Kelex has proven to be a worthy ally, and played a key role in Superman’s victory over his enemy Brainiac 13.

Feeling that Kelex’s personality matrix was a little dry, Steel’s niece Natasha Irons once reprogrammed the robot to address others around it more casually, employing what was meant to be common slang at the time. Since then, Kelex has returned to his old self, always eager to lend a hand in Superman’s fortress whenever he’s needed.