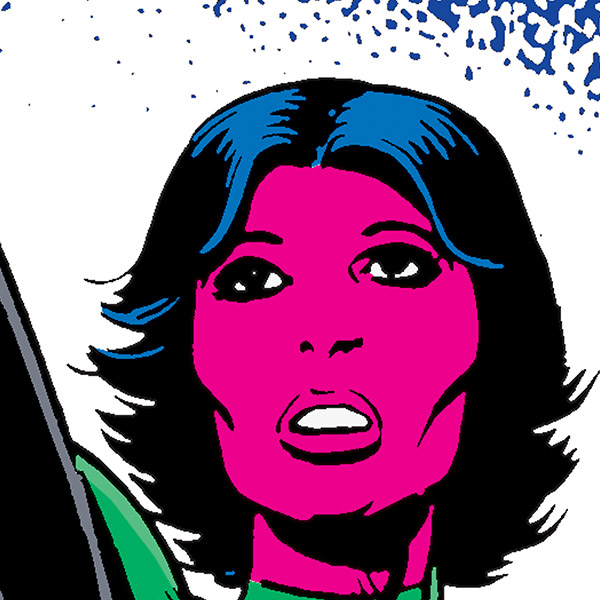 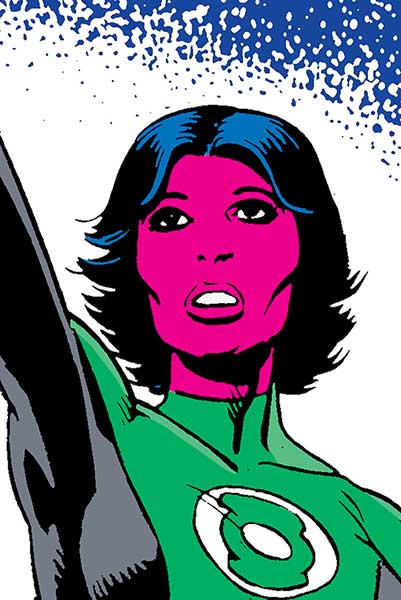 A native of Korugar, Green Lantern Katma Tui risked the trust of her people when she accepted her power ring.

A native of Korugar, Green Lantern Katma Tui risked the trust of her people when she accepted her power ring.

Deciding that fear and control were necessary to ensure order, the Green Lantern Thaal Sinestro used his power to dominate his own home planet of Korugar. Katma Tui of Korugar led a resistance movement against him. When Sinestro was removed from power, Green Lantern Tomar-Re nominated Katma as his replacement, and she accepted his power ring. The people of Korugar, however, now believed all Green Lanterns were corrupt and shunned her, labeling her “Katma Tui the Lost.”

Katma fell in love with Korugarian scientist Imi Kaan and considered leaving the Corps for him. Hal Jordan, the Green Lantern of Earth, convinced her to stay, and she ended the romance to focus on her duties. For years Katma was famous as one of the most formidable Lanterns.

When Hal later left the Corps, Katma trained his replacement, John Stewart, and the two fell in love. John and Katma joined a group of Lanterns temporarily based on Earth, and the two were married. Sadly, not long afterward, Katma died in battle against the Corps’ enemy Star Sapphire.

Years later John Stewart gained great power as the Master Builder and appeared to resurrect Katma. But this Katma vanished when the Central Power Battery of the Corps was destroyed, rendering all power rings powerless, thus indicating she may have only been an illusion. Katma was raised from the dead to become a Black Lantern during BLACKEST NIGHT.