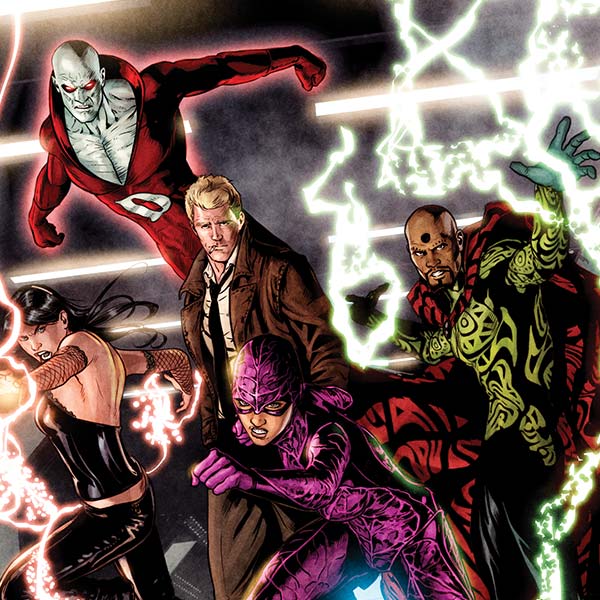 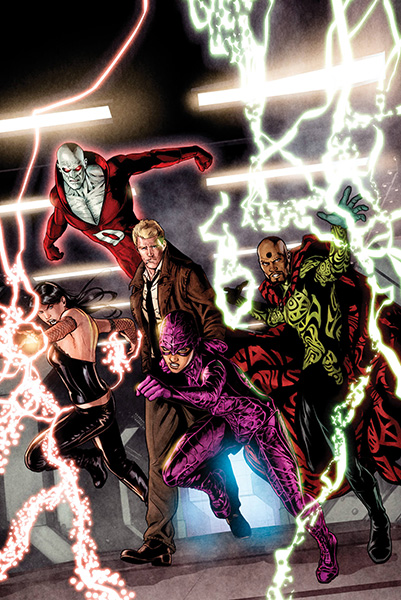 When the fight against evil must be waged on fronts more mystical than physical, the multiverse can depend on the Justice League Dark.

When the fight against evil must be waged on fronts more mystical than physical, the multiverse can depend on the Justice League Dark.

Even worlds populated by DC Super Heroes have to deal with things that go bump in the night. That, thankfully, is the Justice League Dark's specialty. A team of the DC Universe's most talented magic users, arcane specialists, and otherworldly beings, the JLD's domain is anything and everything that might fall out of the realm of standard cape-and-cowl fare…no matter how occult, supernatural or mystical it might be.

Working predominantly in shadow, members of the Justice League Dark make difficult decisions that may or may not leave them with demons of their own to wrestle. As a group of heroes who have to get their hands dirty, they’re far from the colorful costumed crusaders their namesake super-team usually calls to mind. 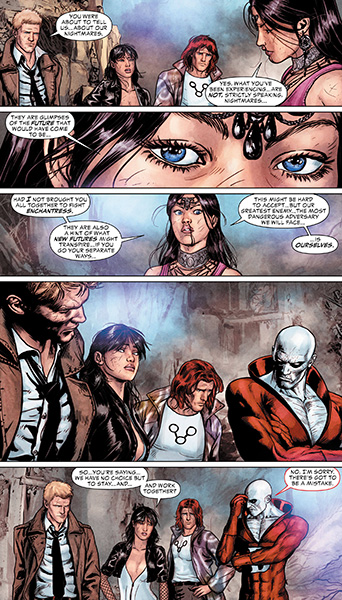 When the mystical villain Enchantress separated from her human host, June Moone, and launched an arcane-powered attack on innocent lives, the Justice League found themselves desperately out of their depth. Super Heroes like Superman and Wonder Woman were equipped to handle the worst the world could throw at them, but were woefully unprepared to deal with threats so powerfully occult in nature. After the dust settled and Enchantress was pulled back into her human body, it was decided a new team was necessary. One that could handle problems the Justice League could not. Thus was born the Justice League Dark. 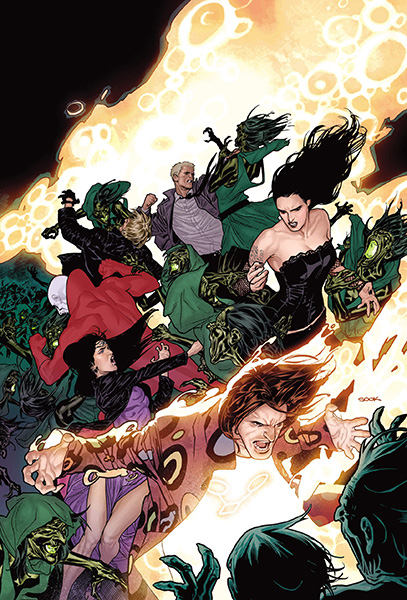 With a roster comprised of some of the most powerful magic users the DC Universe has ever seen—including Zatanna, Madame Xanadu and John Constantine—the JLD is an occult force to be reckoned with. Their adventures focus on the exorcism of demons, the purging of ancient evils, the exploration of the supernatural and unexplained and the understanding of elemental forces that drive the world itself. 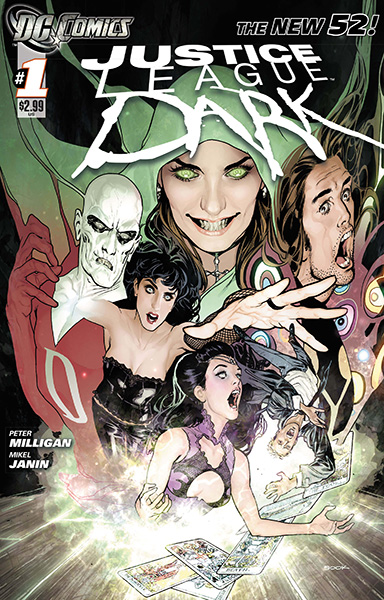 Following the premonition of a devastating attack by Enchantress on the heroes Dove (Dawn Granger) and Deadman (Boston Brand), as well as Enchantress’ human host (June Moone), Madame Xanadu organized a team to intervene. She brought John Constantine, Zatanna, Shade the Changing Man and Mindwarp together in order to stop Enchantress.

At the end of the fight, Constantine was forced to deal with the traumatic choice between allowing the Enchantress entity to roam free and destroy everything in its path, or forcing it back into its human host, ending June Moone's chance at a normal life. He chose the latter, but at great emotional cost to himself and his teammates. As a result, when the dust cleared, none of the heroes Madame Xanadu had gathered wanted to stay together as a team.

It wasn't until days later, when the lot of them were plagued by nightmares about the inevitable fate that would befall the Earth if they did not work together, that they finally agreed to form the Justice League Dark.

Following their official formation, the JLD was immediately forced to deal with a vampire invasion (I, VAMPIRE: RISE OF THE VAMPIRES, 2012); which brought them into contact with Andrew Bennett, a vampire who was eventually recruited for the team—despite his initial reluctance. Together with Bennett, the JLD faced down a vampiric entity known as Cain, the sire to all vampires.

Later, the team was officially commissioned into action by the government agency A.R.G.U.S. and agent Steve Trevor, who officially assigned them the "Justice League Dark" moniker. In exchange for their services, Constantine was promised access to the "Black Room," an A.R.G.U.S.-controlled depository for dangerous magical artifacts.

Working from their base in the House of Mystery, the Justice League Dark was embroiled in the events of 2013’s Trinity War up to the dawn of DC’s Rebirth era in 2016’s DC UNIVERSE: REBIRTH #1.

Read about the JLD

Team Members of the JLD