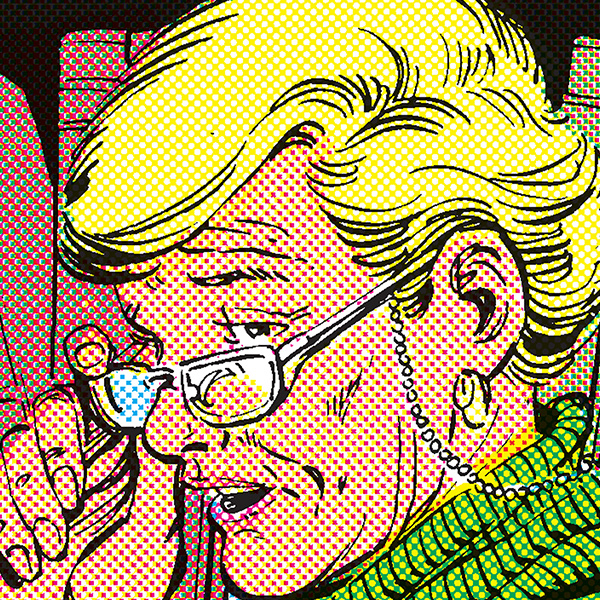 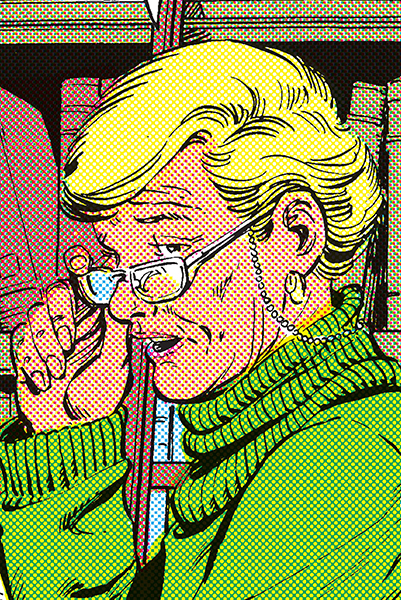 Saved as a child by the goddess Thetis and raised on Themyscira, Julia Kapatelis became one of Wonder Woman's mentors during her transition to Man's World.

Saved as a child by the goddess Thetis and raised on Themyscira, Julia Kapatelis became one of Wonder Woman's mentors during her transition to Man's World.

As an infant, Julia Kapatelis was saved from drowning in a boating accident by the Greek goddess Thetis, who patrolled the seas for lost or wounded mortals. Thetis dubbed the young Julia worthy of visiting Themyscira, where the Amazons blessed her. She was granted strength and wisdom, to take back to Man’s World and use to inspire peace and tolerance. After returning to the mortal world, Julia thrived as she grew up with her Amazonian gift. When the Amazon princess Diana arrived in Man’s World, it was Julia who helped teach her English and acclimated her to modern customs and culture. She became the closest thing Diana had to a mother outside of her island home, and she joined Diana in her endless battle against the corrupting influence of Ares, the God of War. Even when her mission placed her own daughter, Vanessa, in jeopardy, Julia endured, remaining a loyal confidant and ally to Wonder Woman over the years. Julia eventually mentored another woman, Helena Sandsmark, the mother of Cassie Sandsmark, who would become the second Wonder Girl.