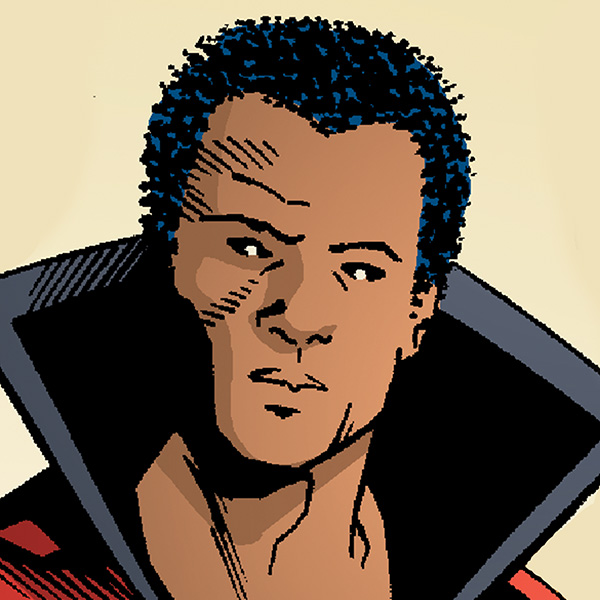 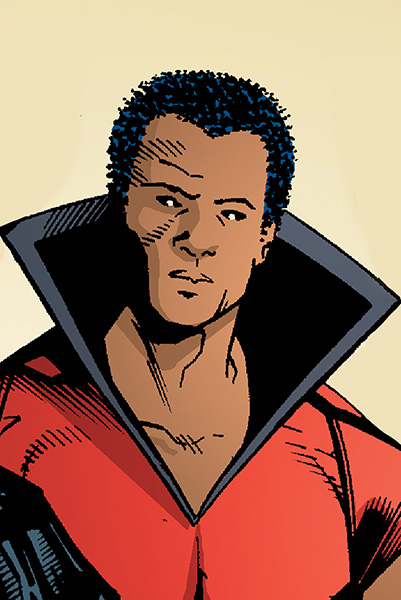 A medical doctor and former member of the Doom Patrol, Joshua Clay was unafraid to challenge The Chief when he discovered his treachery.

A medical doctor and former member of the Doom Patrol, Joshua Clay was unafraid to challenge The Chief when he discovered his treachery.

Born a mutant, Joshua Clay grew up in one of the worst neighborhoods in Brooklyn. Getting involved with gangs at a young age, after getting arrested, he was given a choice – go to prison, or join the Army. Clay chose to serve, and he was trained as a combat medic and deployed overseas. While serving in Southeast Asia, he witnessed the attempted massacre of a whole village by his sergeant. The shock of this event  unconsciously triggered Clay's latent powers, and the kinetic energy erupting from his hands blasted his commanding officer, killing him. Soon after, Clay went AWOL, and spent the next decade living in hiding.

Years later, the woman named Celsius recruited Clay into joining the second incarnation of the Doom Patrol, where he took the heroic name Tempest. While a member, he fell in love with fellow member Negative Woman, but she did not reciprocate his feelings, eventually prompting Joshua to leave the team. Sometime later, he used various means to forge a new identity for himself, and began a private medical practice as Dr. Jonathan Carmichael. He was, however, eventually discovered, and dragged back into the Doom Patrol. Instead of serving once more in the field, he became the team's medic. When he grew suspicious of team leader Niles Caulder's hidden motives for forming the team, Caulder shot him dead to cover his tracks. His corpse returned as a member of the Black Lantern Corps in the BLACKEST NIGHT event, and in the post-FLASHPOINT continuity, he is alive and well.