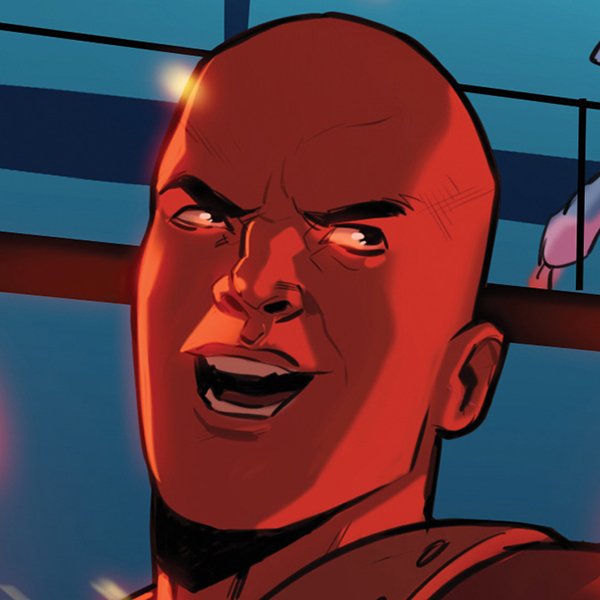 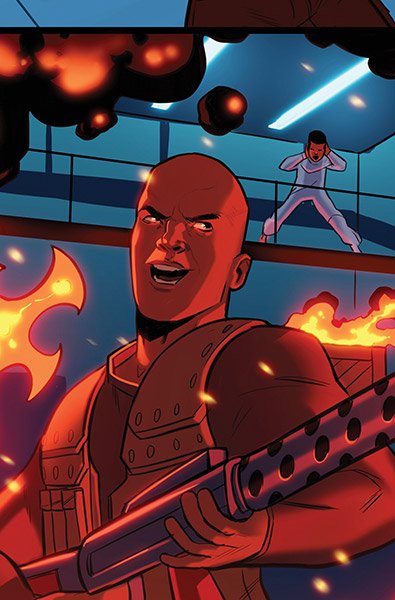 Every hero needs a friend, and Oliver Queen certainly has one in John Diggle. A former U.S. military soldier, Diggle first met Queen when he was working as a bodyguard for Queen Industries, protecting Oliver’s mother, Moira Queen, who was targeted in Gotham City by Killer Moth.

After learning that Oliver Queen was the Green Arrow, Diggle agreed to join him in his pursuit of justice on the streets of Seattle, provided he wouldn’t be required to wear a costume. With no code name or gimmicks, Diggle stayed in the shadows to help Green Arrow defeat his enemies. While the character first appeared in the live-action Arrow TV series, the character was introduced in the DC Universe with GREEN ARROW vol. 5 #24 (2013). 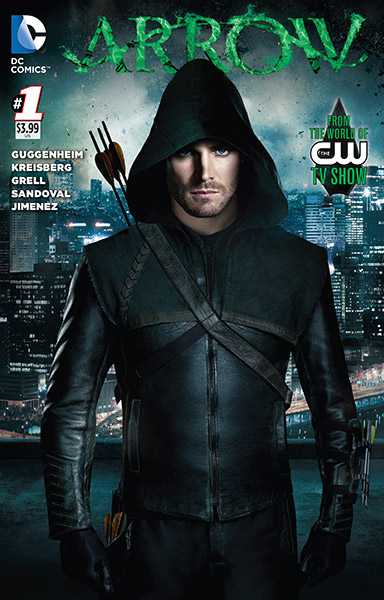 After working for Oliver Queen as security for Queen Industries, John Diggle first met the Green Arrow when the DC Super Hero was bleeding out and arrived at Diggle’s apartment, needing his help to survive. Diggle helped patch up Queen’s wounds, and because he didn’t reveal his identity, Queen trusted him and asked Diggle to join him in his fight against crime. The two operated as a team for one year, protecting the people of Seattle.

While John Diggle has no superpowers to speak of, he’s a highly trained Special Forces soldier and a former Green Beret, having served two tours of duty in Afghanistan. As a soldier, Diggle is a highly skilled hand-to-hand combatant, and is equally adept at using multiple weapons, including firearms, batons and combat knives. Diggle also has medical training and investigative skills and is an expert hunter and boxer, as well as a master of disguise. 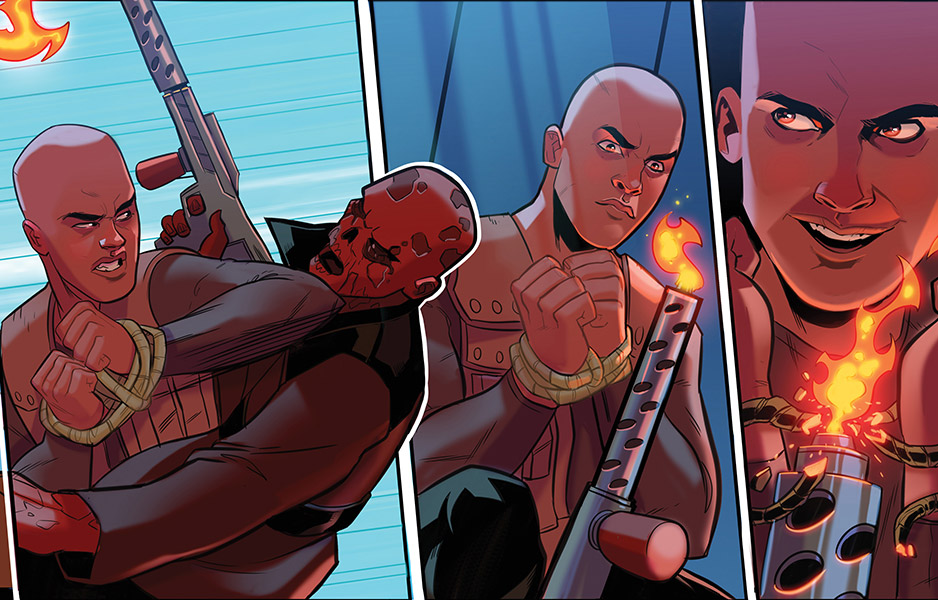 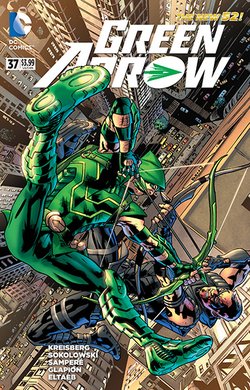 John Diggle first appeared in the TV series Arrow and did not exist in the DC Universe until the New 52. When Oliver was mourning the death of his mother, Diggle assumed the identity of the Green Arrow without permission and killed crime boss Ricardo Diaz (a.k.a. Ricardo Dragon). After a disagreement with Oliver, Diggle left Team Arrow. In the “Outsider’s War” in GREEN ARROW vol. 5 #26-31 (2014), Diggle returned to Seattle to ask for help from crime boss William Tockman (the Clock King) in taking down his son, Richard Dragon, who’d seized control of the Seattle crime world. But Tockman turned on Diggle when Dragon offered him more money, and the two villains kept Diggle as leverage against the Green Arrow.

In the “Broken” storyline in GREEN ARROW vol. 5 #32-34 (2014), Dragon still had Diggle in captivity and beat him relentlessly. Diggle learned that Dragon had a vendetta against Green Arrow, whom he held responsible for Dragon’s father Ricardo’s death. Oliver returned to Seattle and saved Diggle from Dragon, and the two worked together to dethrone him. After Oliver’s team recovered from Richard Dragon’s Attack in “Kingdom”—in GREEN ARROW vol. 5 #35-40 (2014-2015)—Diggle stayed in Seattle to help Green

Arrow in the field.

In New 52: Futures End, set 35 to 40 years in the New 52’s future, Diggle was one of the pallbearers at Oliver Queen’s funeral. It was later revealed that Oliver was not dead after all, and Diggle was seen helping him launch an assault on Cadmus Island. 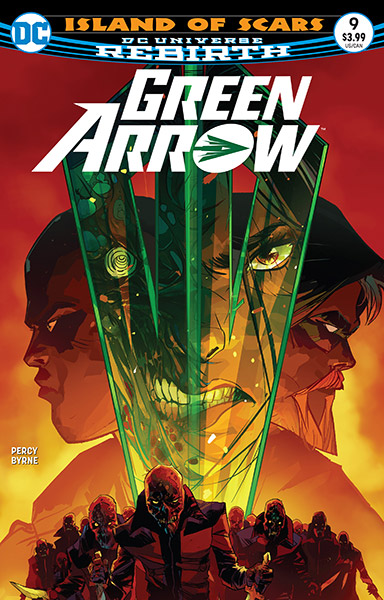 In Rebirth, Diggle worked as a soldier for hire before receiving a message about Oliver Queen’s death. Returning to Seattle, Diggle learned Oliver was still alive, and blamed him for the death of a woman Diggle once loved. Eventually, however, Diggle joined Oliver and Team Arrow to take down the international criminal organization known as the Ninth Circle.

It was also revealed in the Rebirth era that Oliver’s enemy Malcolm Merlyn once saved Diggle’s life. When Oliver was on the verge of killing Merlyn, Diggle knocked out the Green Arrow, saving Merlyn, before tending to his wounds. Merlyn then told Diggle that he couldn’t keep playing both sides, and would eventually have to choose between his loyalty to Oliver and his debt to Merlyn.