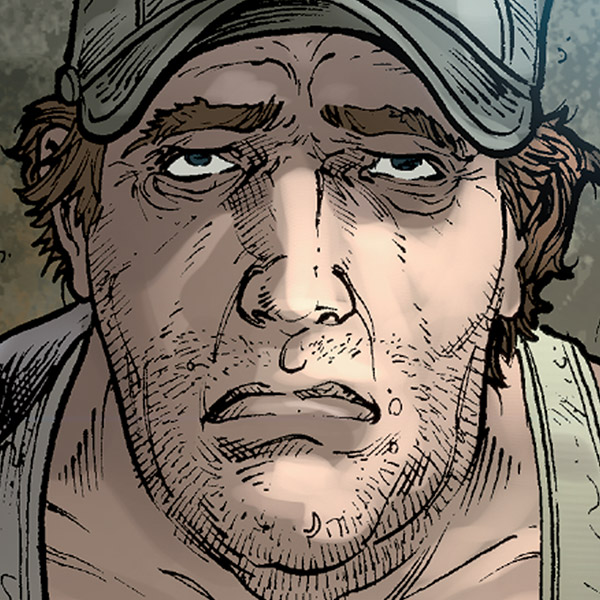 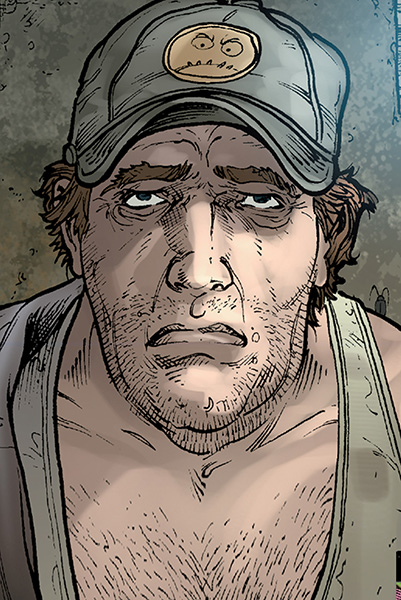 As the man who killed Bruce Wayne's parents, Joe Chill is responsible for inadvertently creating one of DC's greatest legends.

As the man who killed Bruce Wayne's parents, Joe Chill is responsible for inadvertently creating one of DC's greatest legends.

Although Batman has faced many terrifying villains in his day, there is one criminal who has impacted him more than any other: Joe Chill. Born Joseph Chilton, he shortened his name when he became a thief on the streets of Gotham. As he was the thug who murdered Thomas and Martha Wayne when their son Bruce was just a child, without Chill there simply wouldn’t be a Batman.

In the pre-CRISIS ON INFINITE EARTHS continuity, Chill’s identity wasn’t given until almost 10 years after he first appeared. Batman found him, then a minor crime boss, and revealed his secret identity to Chill, letting him know his actions had resulted in the creation of the Dark Knight. But before Batman’s secret identity could get out, Chill was murdered by his own henchmen, who held him responsible for the justice Batman had brought to Gotham City. It was later revealed that Chill was actually a hit man who’d murdered the Waynes under the direction of crime boss Lew Moxon.

Still later, it was revealed that after his parents’ deaths, Bruce was often cared for by a friend of the family’s named Alice Chilton. Unknown to him, she was actually Joe Chill’s mother! In the current DC continuity, Joe Chill has once again become a random mugger without any ties to the Wayne family.