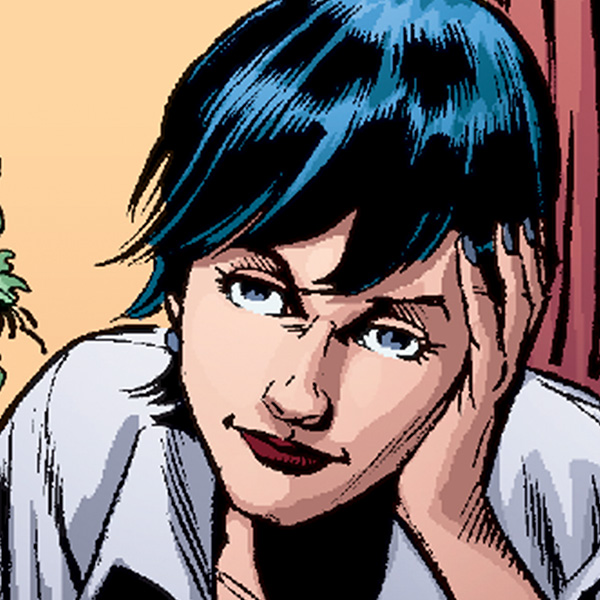 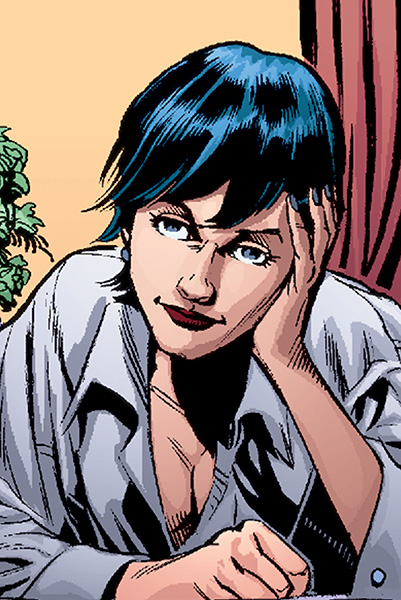 The former wife of the Atom (Ray Palmer), Jean Loring sadly descended into madness, resulting in her hosting the evil Eclipso.

The former wife of the Atom (Ray Palmer), Jean Loring sadly descended into madness, resulting in her hosting the evil Eclipso.

Jean Loring was a young lawyer from Ivy Town, U.S.A., who began her career in law around the same time that scientist Ray Palmer began his heroic career as the size changing adventurer called The Atom. The pair began dating, and once she discovered Ray's secret, they were married. However, theirs was a rocky relationship, and she resented the amount of time her husband spent with the Justice League, instead of spending time with her. The two divorced, and not long after, Jean got remarried to another attorney named Paul Hoben. Sadly, that marriage was equally short-lived.

After her second divorce, Jean suffered a mental breakdown, and tried to find a way to get back together with Ray. She shrunk herself down using one of her husband's old costumes, and tried to give the Elongated Man's wife Sue Dibny a minor stroke by going inside her brain, in the hopes that the incident would cause JLA members to become closer to the loved ones they believed to be in danger, hoping it would drive Ray back to her. Sadly, Jean killed Sue by accident. This ultimately led to Jean being incarcerated in Arkham Asylum. There, she came into contact with the black diamond of the dark god Eclipso, leading her to become its new host body. After a possessed rampage, she lost her powers while near the ocean, and she ended up tragically drowning.