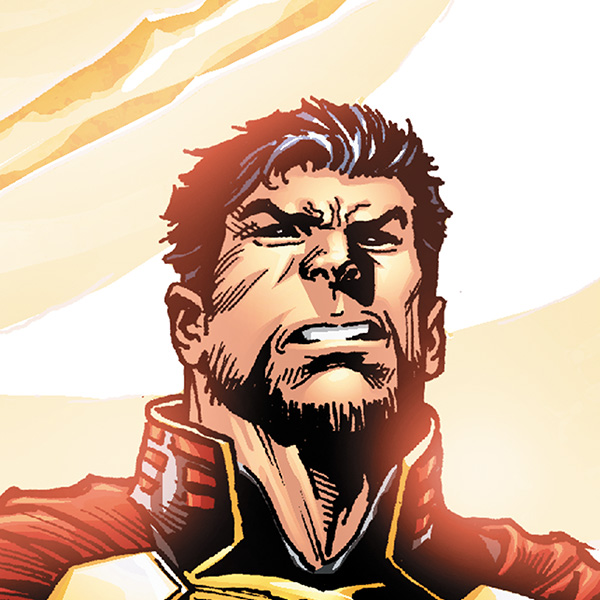 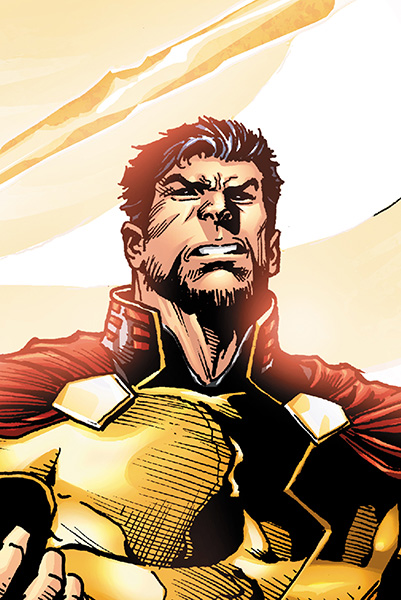 A Kryptonian criminal imprisoned in the Phantom Zone, Jax-Ur is a rogue scientist and soldier bent on destruction.

A Kryptonian criminal imprisoned in the Phantom Zone, Jax-Ur is a rogue scientist and soldier bent on destruction.

Jax-Ur was one of several Kryptonian criminals exiled to the other-dimensional prison of the Phantom Zone, who became an enemy of Superman upon his escape. Jax-Ur was in fact one of the very first offenders ever exiled into the Zone as punishment for his crimes. He was sentenced for an eternity for destroying Wegthor, one of Krypton's populated moons, killing 500 people. This act of mass murder earned him the title of the worst outlaw in the Phantom Zone. Years after Krypton was destroyed, he escaped the Zone with his fellow exiles General Zod and Faora, and became a sworn enemy of Superman, the son of the man who discovered the Phantom Zone in the first place, Jor-El.

In the post-CRISIS ON INFINITE EARTHS reality, Jax-Ur was released from the Phantom Zone by General Zod, and lived on Earth as one of his Kryptonian sleeper agents, adopting a human identity. Using the alias of "Dr. Pillings," he worked for S.T.A.R. Labs, and secretly performed torturous experiments on humans and other Earth creatures. In the post-FLASHPOINT timeline, Jax-Ur was a young military officer who was engaged to be married to Lara Lor-Van, Superman's future mother. But when he joined a radical insurgent group and attempted a coup d'état against the Kryptonian Science Council, he was imprisoned in the Phantom Zone, prompting Lara to call off the engagement and marry Jor-El. Like all Kryptonians, under Earth's yellow sun, Jax-Ur has all of Superman's powers.