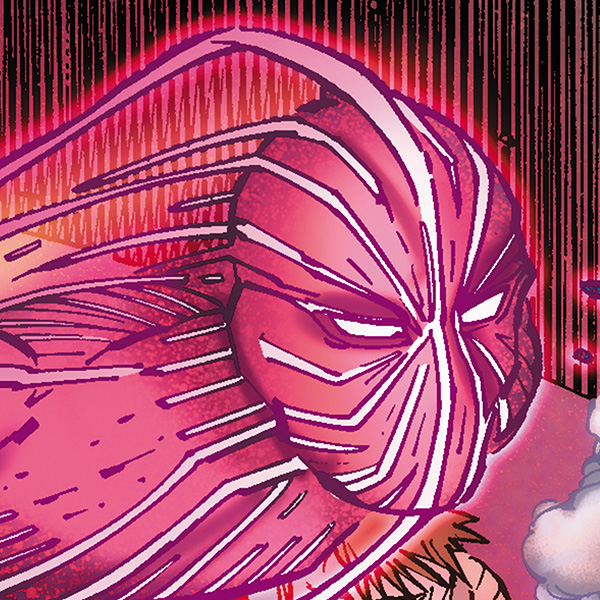 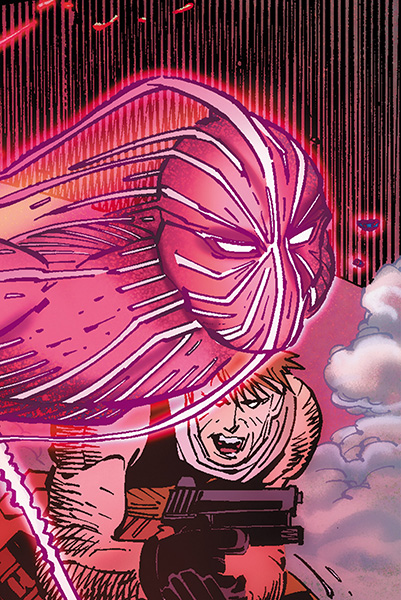 A Middle Eastern speedster who's tangled with the Suicide Squad, Jaculi has augmented his skill by wielding a javelin.

A Middle Eastern speedster who's tangled with the Suicide Squad, Jaculi has augmented his skill by wielding a javelin.

The metahuman known simply as Jaculi was a super-powered warrior living in the Middle Eastern nation of Qurac, and a member of the terrorist group called the Jihad. He was gifted with limited super speed, which he could only use in short bursts of up to three seconds. These abilities were artificially engineered for him, just like they were for the rest of his team, by a scientist named Dr. Bright. Along with his limited super speed powers, Jaculi's favorite weapon to use in battle was his collection of various different javelins, most of which came equipped with tips that exploded on impact. He named himself Jaculi after an ancient serpent out of mythology.

Along with his teammates in the Jihad, Jaculi was enlisted by President Marlo of Qurac to kill the American president. When news of this assassination attempt reached American Intelligence, Amanda Waller sent the Suicide Squad out to stop the Jihad from completing their mission. Former Flash adversary Captain Boomerang was the Squad member who was tasked with taking out Jaculi, which he accomplished rather easily, essentially kicking him off a roof to his death (something Boomerang said was easy since his speed powers were very limited compared to those of The Flash). After Boomerang killed him, a second Jaculi was introduced, this time a woman. In the post-FLASHPOINT reality, a third Jaculi surfaced and fought a new incarnation of the Suicide Squad, but any connection he may have to the original Jaculi remains unknown.