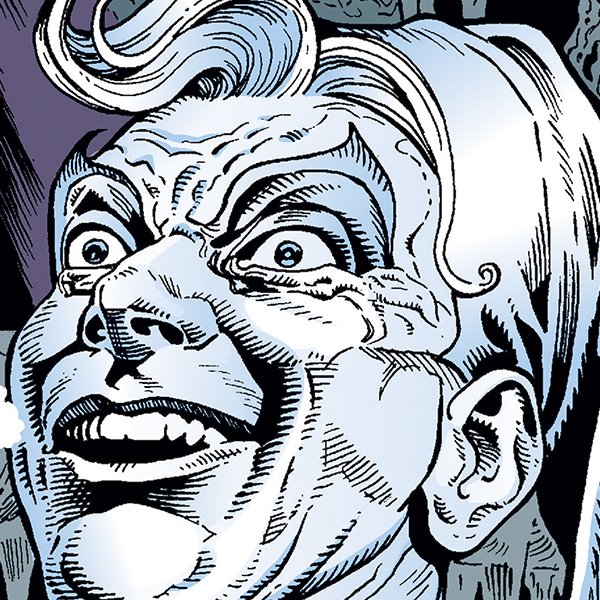 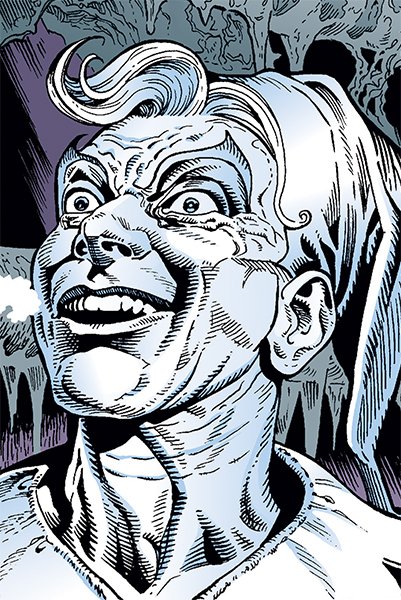 The granddaddy of ice-themed DC Super-Villains, Joar Mahkent was a sworn enemy to the original Green Lantern, Alan Scott.

The granddaddy of ice-themed DC Super-Villains, Joar Mahkent was a sworn enemy to the original Green Lantern, Alan Scott.

Captain Cold, Mr. Freeze, Killer Frost -- sometimes, it seems like every hero worth their salt has at least one ice-themed villain in their rogues gallery. But before all of these frozen felons, there was Joar Mahkent: a European mad scientist of the Golden Age who had invented what may be the DC Universe’s first cold gun, and pursued a life of crime under the icy identity of Icicle.

In creating his alter ego, Mahkent pulled a clever stunt to get Gotham City’s resident Super Hero, the Green Lantern Alan Scott, off his trail: he murdered local crime boss “Lanky” Leeds, and altered the body using his cold gun to appear as his own -- leading all the authorities, including Green Lantern, to assume that Leeds had murdered Mahkent, and was now escalating his crimes as Icicle.

Eventually, Icicle’s secret was found out, and he took a dive off a waterfall to evade Green Lantern’s capture. He resurfaced as a member of the Injustice Society, an organization which plagued the Justice League and Justice Society alike on an annual basis… and even played a part in the resurrection of Darkseid.

Icicle’s ultimate fate was sealed when he was one of the villains chosen by the Monitor to infiltrate the lair of Krona, fallen Guardian of the Universe and the maddest scientist of them all.

Icicle did not survive the mission, but he was survived by his son, Cameron Mahkent -- who, thanks to his father’s lifetime of proximity to cryonic technology, was born with inbred metahuman cold manipulating powers. As “Icicle Junior,” Cameron inherited his father’s place in the Injustice Society… and any team of villains who would have him, from the Suicide Squad to the Secret Society. Eventually, Cameron stepped out from his father’s icy shadow and settled down with fellow Injustice Society member Artemis Crock, and started a family. After having a daughter, the thawed out Icicle was even known to occasionally assist his former enemies in the Justice Society.