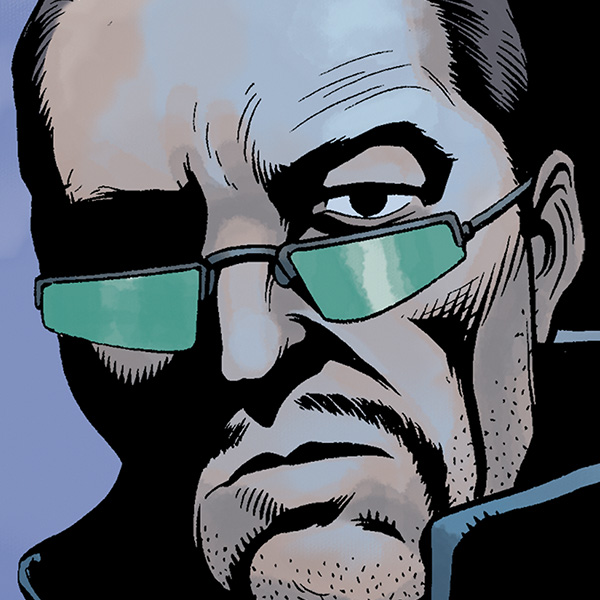 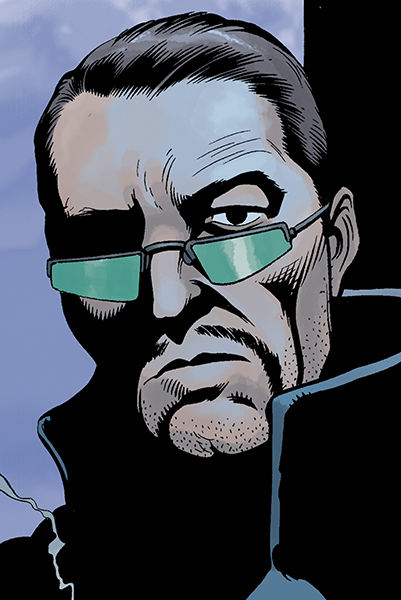 A ruthless and cunning manhunter, Henri Ducard is one of the people a young Bruce Wayne looked to for training in his quest to become Batman.

A ruthless and cunning manhunter, Henri Ducard is one of the people a young Bruce Wayne looked to for training in his quest to become Batman.

A former Interpol agent, Henri Ducard used his skills in tracking fugitives, detective work, interrogation and marksmanship as a bounty hunter and mercenary. Henri was so good at his job, his own wife Felicity was hired to kill him, but she failed and was instead herself killed by their son Morgan. Henri then trained Morgan as his apprentice.

A young Bruce Wayne tracked down Ducard, hoping to be trained by the notorious manhunter. Ducard agreed, and often pushed Wayne and Morgan to compete against each other. When Wayne discovered Ducard had no scruples about who paid him and sometimes worked as a contract killer, he left his mentor’s side. Morgan then attempted to kill Wayne, since he knew too much about their operations, but was defeated. Years later Ducard came to Gotham City and realized Batman was actually Bruce Wayne. Though they were at odds, the mercenary left Bruce with his secret identity intact, reasoning that Batman and his Super-Villain enemies were valuable in distracting law enforcement from more clandestine criminals such as Ducard and his clients. Since leaving Gotham, Ducard has surfaced only on rare occasions. He encountered Tim Drake soon after he became the third Robin, and he’s occasionally crossed paths with the Suicide Squad.