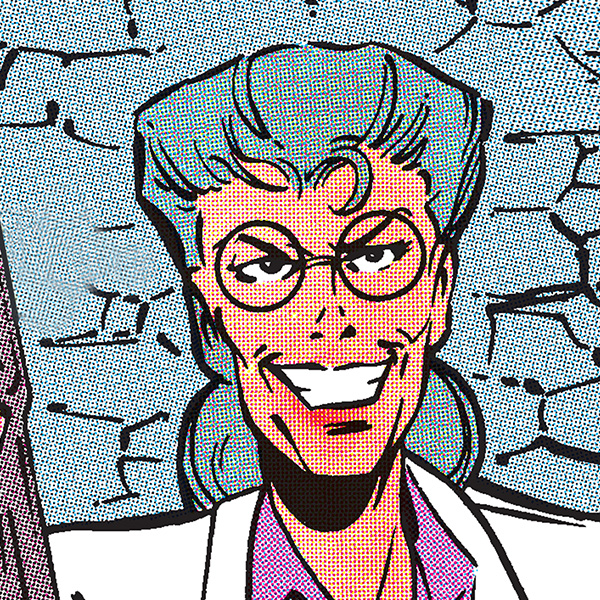 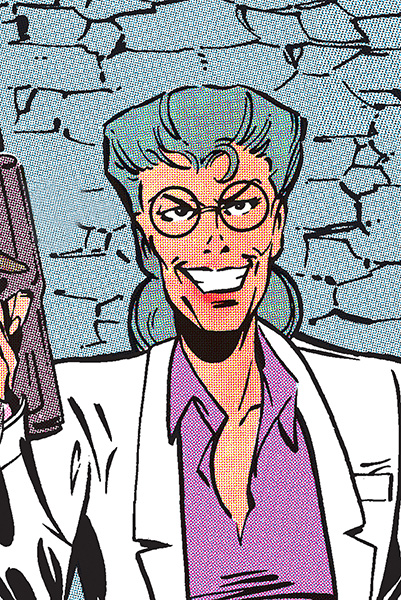 Chief scientist for the Royal House of Markovia, Dr. Helg Jace is responsible for the powers of both Geo-Force and Terra.

Chief scientist for the Royal House of Markovia, Dr. Helg Jace is responsible for the powers of both Geo-Force and Terra.

The woman known as Dr. Helga Jace might seem like an unassuming scientist, but she was responsible for creating two of the most powerful metahumans on Earth, the Outsider known as Geo-Force, and his sister Terra, formerly of the Teen Titans. As the leading scientist for the Royal House of Markovia, Dr. Jace took in King Viktor Markov's daughter Tara, who was born out of wedlock and had to be hidden to avoid scandal. Dr. Jace performed experiments on the child that resulted in her developing earth-controlling powers. Years later, she performed similar experiments on the King's son Brion, which gave him similar abilities.

When Brion became Geo-Force and founding member of the Outsiders, his teammate Metamorpho also sought Jace's assistance with his powers. Dr. Jace became the main technical support for the team, and designed their headquarters. It was eventually revealed that Dr. Jace had been working for the nefarious secret society known as the Manhunters. Using a psychic trigger that she had previously planted in Metamorpho's brain, she tried to use him as a weapon against his teammates. The plan backfired however, as the energy surge she meant to use against the Outsiders ended up killing her. In the post-FLASHPOINT reality, Dr. Jace is alive, but was captured by the terrorist organization called Kobra, and forced to work for them.