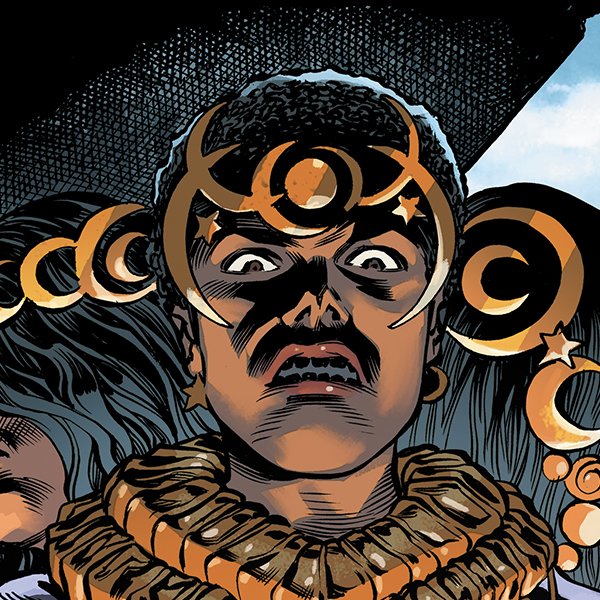 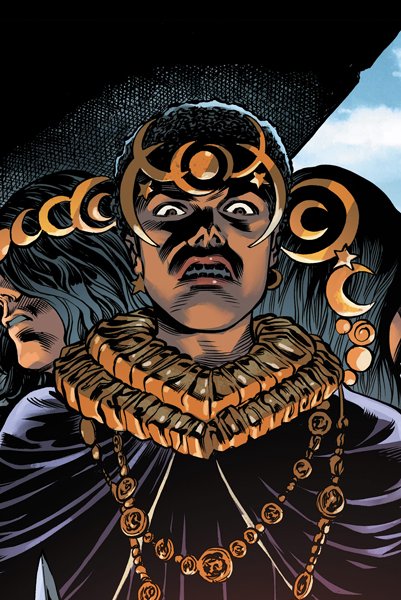 The Witch-Mother Hecate isn’t simply the goddess of magic: she is magic itself. And woe be to anyone who would abuse her gifts.

The Witch-Mother Hecate isn’t simply the goddess of magic: she is magic itself. And woe be to anyone who would abuse her gifts.

Affiliations: Gods of Olympus, The Witch-Marked

At the dawn of creation, when the universe only existed in concepts, a being of pure magic was born — a being whose existence and purpose was the definition of magic itself. As she arose, so too did a dark male counterpart. Her first great act was to seal this counterpart on the underside of existence so that his evil presence could not contaminate it. This counterpart came to be known as the Upside-Down Man.

When life emerged on Earth, this being of magic gifted humanity with pieces of herself, allowing them to use magic and shape the world how they chose. The nascent human contingent of magic users named her “Hecate,” the far-away one. As humanity wrote the rules of magic, the gods were shaped into existence by their beliefs, and Hecate took one as a husband: Hades, the Greek lord of the underworld. By his side, Hecate ruled as the Goddess of Magic, a force she once embodied but now merely oversaw.

Eventually, as mankind came to realize the scope of her power, she would be denied even that. Men discovered a way to bind Hecate, and take advantage of her gifts. In her absence, her husband remarried a new goddess. Hecate had found herself spurned by man and god alike.

Realizing she could rely only on herself, Hecate warped into a wicked creature of powerful wrath, breaking free of her bonds and releasing her vengeance on all who would abuse her. To keep herself from ever being controlled again, Hecate chose five human hosts to carry a piece of her power for generations: the Witch-Marked. The most famous of these Witch-Marked was Circe, the powerful sorceress and enemy of Wonder Woman who saw Hecate as her patron goddess.

Circe acted as Hecate’s champion in the War of the Gods, seeking to destroy the Earth mother goddess Gaea, and with her the world itself. Ultimately, Hecate had a change of heart, and severed Circe’s connection to her power for some time so that the world- and by extension, Hecate herself- could live on.

But in the aftermath of Dark Nights: Metal, Hecate’s policy of non-interference came to an end when her oldest enemy, The Upside-Down Man, emerged from the Dark Multiverse. The Witch Goddess consolidated four of her five Witch-Marked to rewrite the rules of magic, in preparation for a battle which would shake the foundations of the universe: Manitou Dawn, Black Orchid, Witchfire, and Wonder Woman herself. The Witching Hour had struck, and all of creation would tremble.

Restored nearly to the heights of her former power, Hecate reconstructed a significant portion of the rules of magic before being struck down by an uneasy alliance between Circe and Wonder Woman’s friends in the Justice League Dark. Little did the heroes know that in the end, Circe, the last of the Witch-Marked, had taken the rest of Hecate’s essence into herself. Circe alone now held the ultimate authority on magic within her. And soon, magic itself would be hers to do with as she pleased.