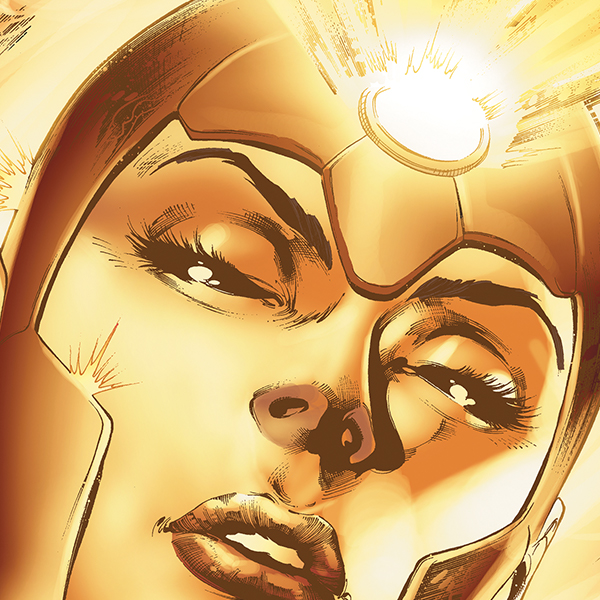 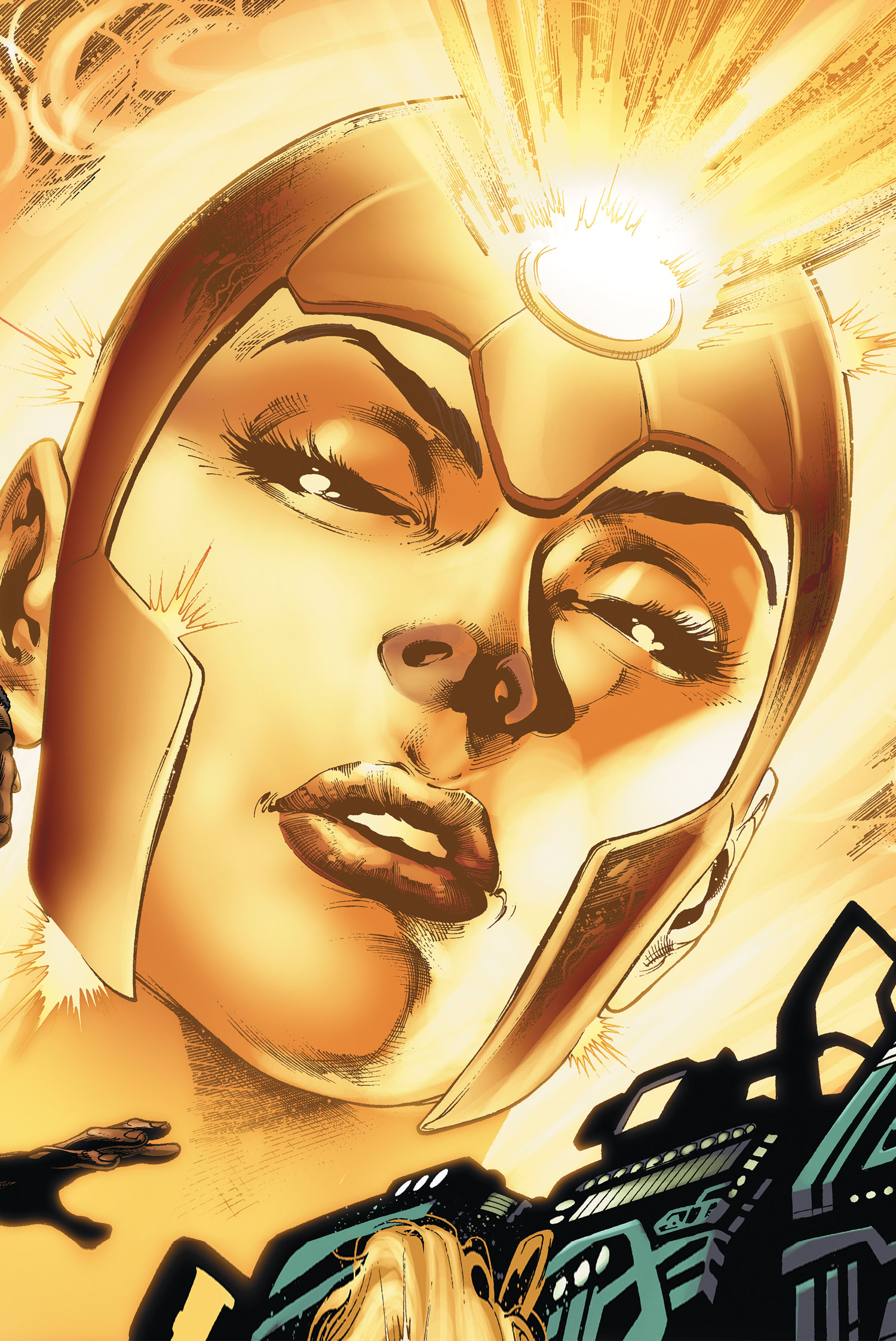 As the primary agent of the Monitor, Lyla Michaels was tasked with preparing Earth’s heroes for the highest stakes battle in the history of the multiverse.

As the primary agent of the Monitor, Lyla Michaels was tasked with preparing Earth’s heroes for the highest stakes battle in the history of the multiverse.

Young orphan Lyla Michaels was marked for death at sea in a violent shipwreck, and as far as the world was concerned, that was her fate. In truth, Lyla was saved moments before her demise by a powerful being known as the Monitor. Locked in eternal struggle for the fate of reality with his antimatter counterpart, the Anti-Monitor, the Monitor had chosen Lyla to act as his personal agent in observing, testing, and preparing the world’s greatest heroes and villains for the day their battle spilled over into their universe. To accomplish this important task, the Monitor granted Lyla the powers of strength, flight, regeneration — and, most importantly, duplication, allowing her to occupy multiple points at once in order to better prepare the earth for combat in the limited time before the CRISIS ON INFINITE EARTHS, and announce the event’s coming. In this capacity, Lyla Michaels assumed the identity of the Harbinger, for her grave but essential duty to announce the doom of the world should its defenders fail to defeat the Anti-Monitor.

But unwittingly, Harbinger proved just as effective as an agent of the Anti-Monitor himself. When the Crisis arrived, the Anti-Monitor managed to corrupt Harbinger, leading her to betray the Monitor and bring about his death by her own hands. Mad with grief over what she had done, Harbinger shook free of the Anti-Monitor’s influence and used the last of her powers to save the doomed worlds of Earth-4, Earth-S, and Earth-X — allowing its heroes to merge into the New Earth which arose at the end of the Crisis.

In the New Earth, Harbinger found her powers restored. In her fallen mentor’s memory, Harbinger appointed herself the historical record keeper of the Post-Crisis world, chronicling the HISTORY OF THE DC UNIVERSE. For a time, she even served as one of Earth’s heroes alongside the New Guardians, before accepting an invitation to continue her studies on the Paradise Island of Themyscira.

Years later, Superman’s cousin Kara Zor-El arrived on Earth, and spent time on Themyscira to acclimate and train in the ways of the hero. But the peace of Paradise Island was disturbed when Darkseid sent his elite Female Furies to abduct Kara for brainwashing and induction as their newest member. Harbinger laid down her life to protect Kara. Though she was unsuccessful, she was honored with a hero’s death.

After Harbinger’s death, her legacy lives on in the form of an artificial intelligence which governs the House of Heroes, as revealed in MULTIVERSITY, home base to a team of heroes that continue to protect all realities in her name.