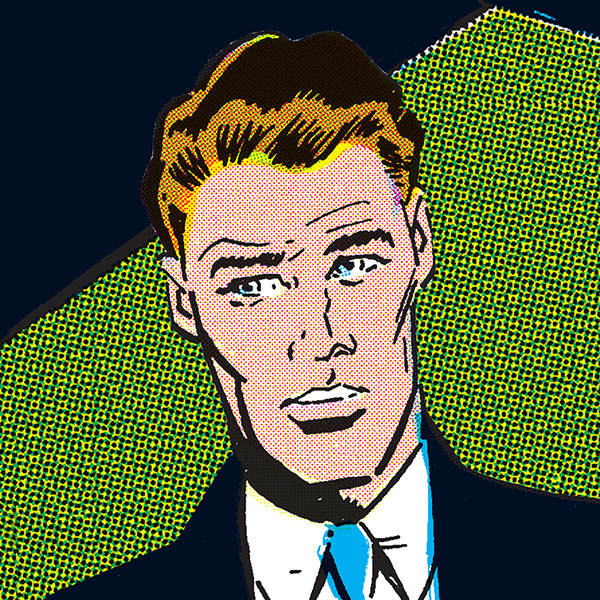 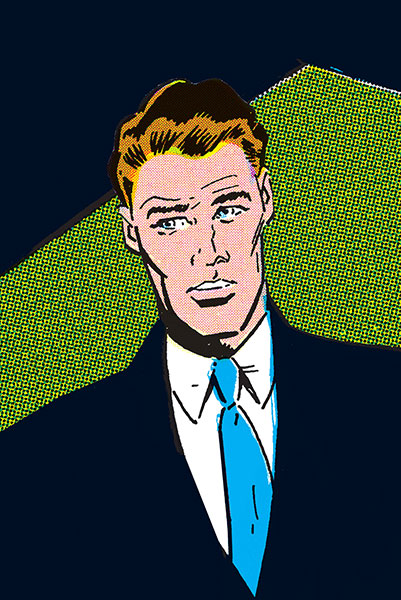 Leader of the nation of Markovia, Gregor Markov has defended his country alongside his brother Geo-Force and his team of heroes, the Outsiders.

Leader of the nation of Markovia, Gregor Markov has defended his country alongside his brother Geo-Force and his team of heroes, the Outsiders.

Ruler of the tiny European nation of Markovia, King Gregor Markov saw much turmoil in his homeland during his lifetime, and his reign was not an easy one. When Gregor's father King Viktor was killed during a coup started by the villainous Baron Bedlam, Gregor took his place on the throne and became the new King. With his country facing enemies like Baron Bedlam, leading Markovian scientist Helga Jace offered to develop earth based super powers for King Gregor, but he dismissed the idea as impossible. Instead, Jace gave similar powers to Gregor's younger brother Prince Brion, who would become a founding member of the Outsiders, and his half-sister Tara, who would become the Teen Titan called Terra.

Baron Bedlam would again attempt to take the throne of Markovia for himself, but the super team the Outsiders, on which his brother served, kept defeating him. Eventually, King Gregor made the Outsiders the official state sponsored Super Hero team of Markovia, although that relationship was not known to the general public. After marrying the Princess Ilona and making her his queen, Dr. Helga Jace, the scientist who gave Gregor's siblings their powers, assassinated him using poison gas. Although his wife Ilona was carrying Gregor's heir when he died and will one day rule, until that time, Brion Markov has succeeded Gregor as the sovereign of Markovia.