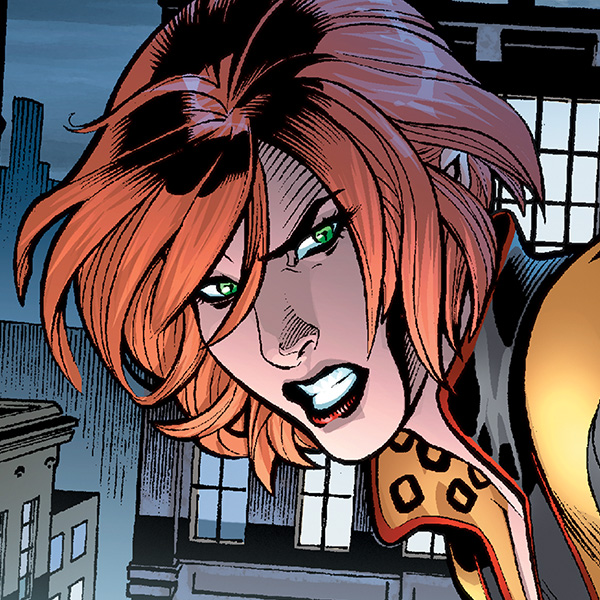 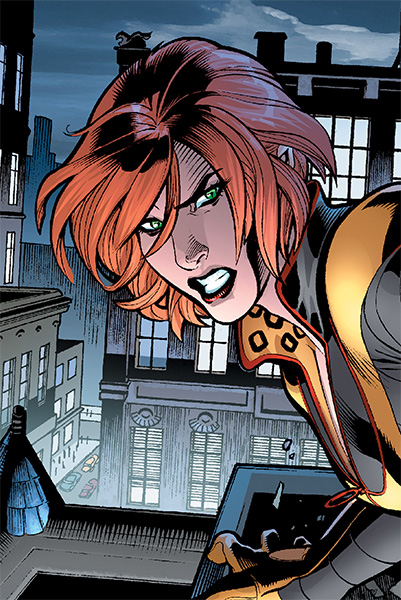 One of Wonder Woman's deadliest enemies, Giganta's size and shape-shifting abilities are rivaled only by her scientific genius.

One of Wonder Woman's deadliest enemies, Giganta's size and shape-shifting abilities are rivaled only by her scientific genius.

There are not a lot of villains in Wonder Woman's rogues gallery who are a match for the Amazing Amazon in a physical fight, but the woman called Giganta is one of them. In the Golden Age, Giganta was actually an artificially mutated ape, whom a scientist named Professor Zool transformed into a red-haired strongwoman of huge proportions, who fought Wonder Woman on several occasions. In the post-CRISIS ON INFINITE EARTHS universe, Giganta was Dr. Doris Zeul, a scientist who was dying from a rare blood disease. She captured Wonder Woman and planned to put her own "life-essence" into Diana's body, but the process is interrupted by Wonder Girl, and her consciousness instead ends up in a test animal gorilla named Giganta.

While still inside of the gorilla's body, Zeul abducts a comatose circus strongwoman named Olga with metahuman size-changing abilities, and successfully transfers her consciousness into Olga's body, leaving Olga's own mind stranded inside the gorilla. Keeping the name Giganta, she embarks on a career as a DC Super-Villain. She fights Wonder Woman several times, both alone and with a variety of different villain teams. But she has a tender side, and briefly enjoys a romance with the Atom, Ryan Choi. In the post-FLASHPOINT reality, Doris Zeul was a child who was often bullied and afflicted with a rare blood condition. She was cured by a scientific procedure which also gave her size-changing powers, a side effect of which was a far more limited intellect.