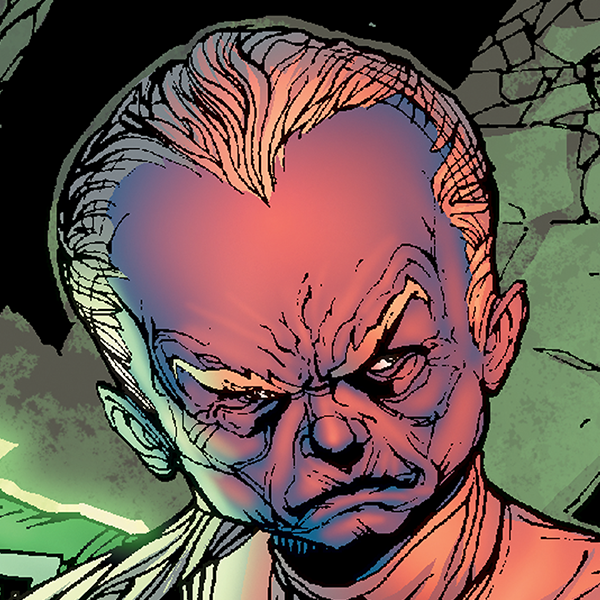 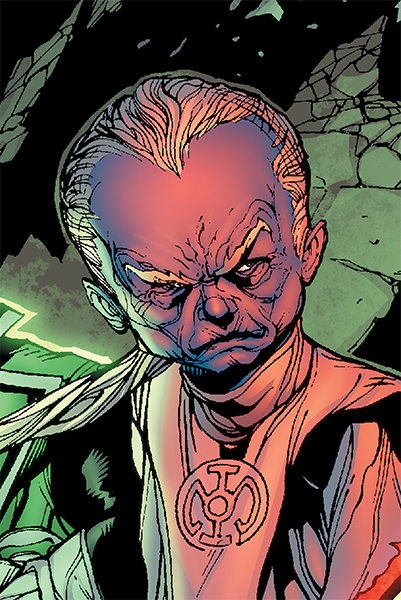 A near omnipotent Guardian of the Universe, Ganthet's ability to feel empathy and human-like emotions distinguishes him from most of his people.

A near omnipotent Guardian of the Universe, Ganthet's ability to feel empathy and human-like emotions distinguishes him from most of his people.

Eons ago, Krona, a scientist of the planet Maltus, accidentally introduced entropy into the universe through his forbidden research, while also creating splinter realities such as the Anti-Matter Universe. Some of the citizens of Maltus decided to make up for this disruption by becoming the Guardians of the Universe. These near-immortal beings of great psychic power relocated to the planet Oa and created the Green Lantern Corps. Unlike the other Guardians, Ganthet did not believe it was necessary to surrender his individuality and be completely devoid of emotion in order to be an effective peacekeeper.

When the fear entity known as Parallax possessed Hal Jordan, Green Lantern of Earth, and rendered all of the Corps’ power rings powerless, the Guardians sacrificed themselves to preserve one ring. Ganthet was chosen to remain alive to select its bearer, Kyle Rayner. Ganthet later saw the rise of a new order of Guardians, and the return of the Corps.

Ganthet and a Guardian named Sayd fell in love and founded the Blue Lantern Corps. Ganthet later appointed himself the Green Lantern of Sector 0. Fed up with his actions, the Guardians removed Ganthet’s emotions. But they were later restored and he was reunited with his beloved Sayd.