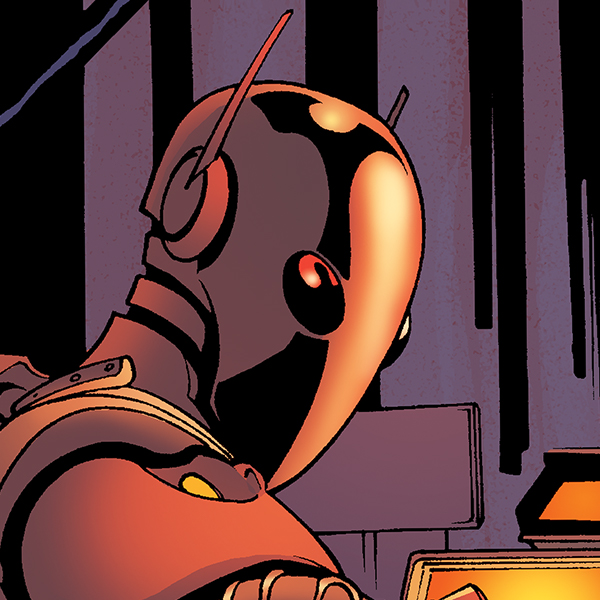 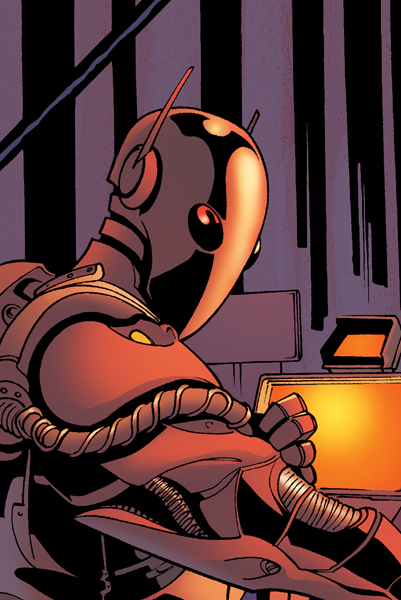 Some men just want to watch the world burn. One of those men: the pyromaniacal pyrotechnics expert who calls himself Firefly.

Some men just want to watch the world burn. One of those men: the pyromaniacal pyrotechnics expert who calls himself Firefly.

When it all started, Garfield Lynns was just a typical Gotham crook with a certain set of means. He didn’t even set real fires. He was just an out-of-work special effects artist looking to score some quick scratch by faking a disaster or two. Sure, he took his lumps from Batman and Robin like the rest of them, but nobody had to get hurt. All of it was just smoke and mirrors.

But after CRISIS ON INFINITE EARTHS, something changed in Garfield Lynns. He became more withdrawn. More anti-social. And much more lethal. Revealed to be the product of a severely broken home, Lynns originally got into the special effects industry as a socially acceptable means to engage in his pyromania. When that was no longer enough, Lynns started committing crimes as Firefly, incorporating arson into each scheme. Until eventually, arson was the whole point. It became more important to Firefly that he watch the banks burn than to rob them of their contents. With a flamethrower in his hands and a jetpack on his back, Firefly became one of the most burning threats to the safety of Gotham.

Along with frequent co-conspirator Killer Moth, Firefly was a recurring foe to Batman, Robin, and Batgirl early in their careers, but has since burnt out to the cinders of second stringers. A second Firefly, Ted Carson, eventually arose in Gotham as the second faded from memory. Originally, Carson was a gold mining magnate who turned to crime when he lost his fortune. In the New 52, he was reinvented as a lovelorn flame-obsessed schoolteacher with a still-fiery passion for his former flame. In the heat of battle, however, the backstory isn’t as important as the fact that if Batman and his allies aren’t paying attention, they’re likely to get lit up.

In the case of either criminal, Firefly has tended to fade since his introduction into the background of larger plans for razing Gotham. Firefly has shown that he’s more than happy to throw in with whatever scheme is in need of a firestarter, no matter who’s running the show. After all: he never wanted to be the star. Only the special effects.