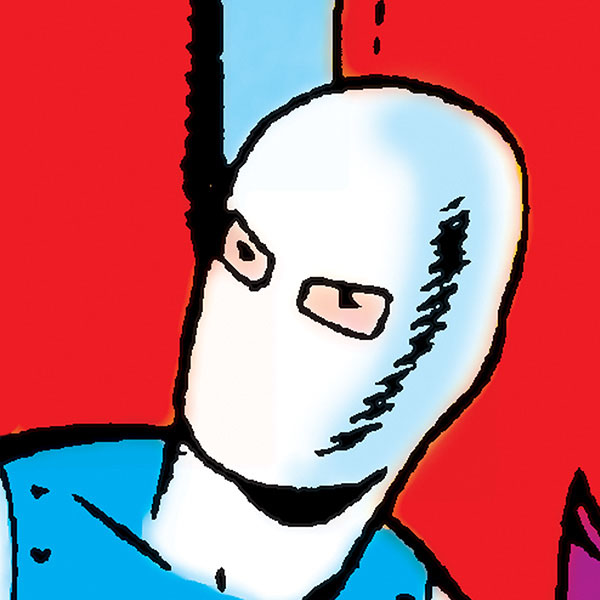 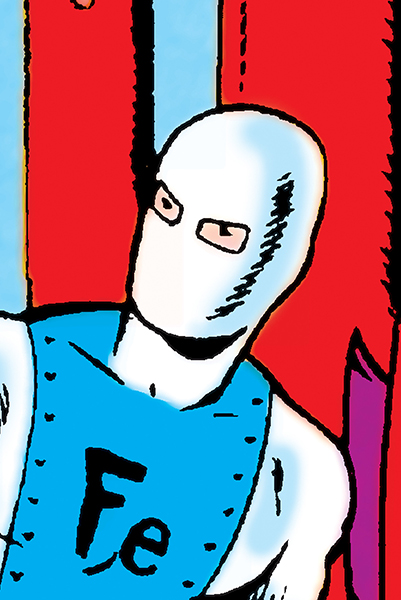 Able to turn himself to iron, Andrew Nolan became a member of the Legion of the Super-Heroes, leaving his home in the modern day behind for the 31st Century.

Able to turn himself to iron, Andrew Nolan became a member of the Legion of the Super-Heroes, leaving his home in the modern day behind for the 31st Century.

Team Affiliation: The Legion of Super-Heroes

Thirty-first century DC Super Hero Andrew Nolan was born a metahuman: he and his twin brother Douglas discovered they could transform their bodies into living iron. A side effect of their power, however, was that they were also born with hideous disfigurements, so both chose to cover their faces with masks. Eventually, Andrew joined the Legion of Super-Heroes—along with new recruits Princess Projectra and Karate Kid—as Ferro Lad, named after the Latin word for iron. Sadly, Ferro Lad's time with the Legion was short-lived. When the team faced off against a Sun-Eater, Andrew gave his life so the Earth could be saved.

After the time-altering Zero Hour crisis, Andrew and his brother’s history was rewritten. They’d now been born on 20th century Earth to an actress named Nancy Nolan, who abandoned her children because of their facial deformities. The Legion appeared in Earth’s 20th century during the Final Night crisis, when Earth's sun was again in danger from the Sun-Eater. After the Earth was saved, they returned to their own time, and Andrew went with them, joining the team as Ferro. This version of the team was later revealed to be from Earth-247. In another alternate reality, Andrew's twin brother Douglas replaced him as Ferro Lad after Andrew died saving the Earth.