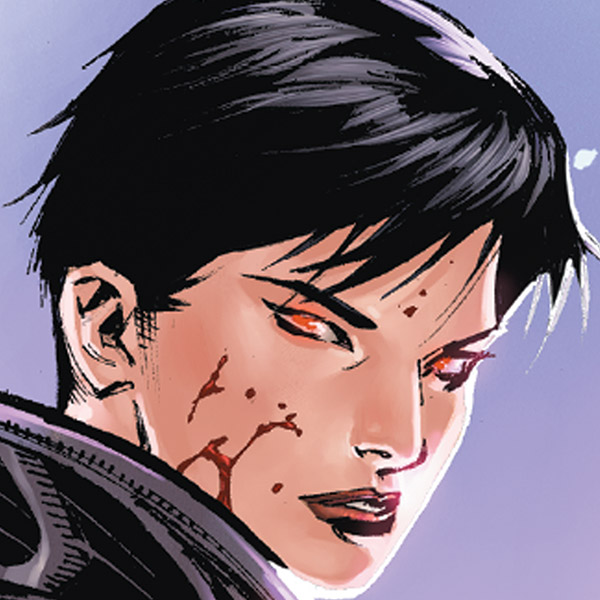 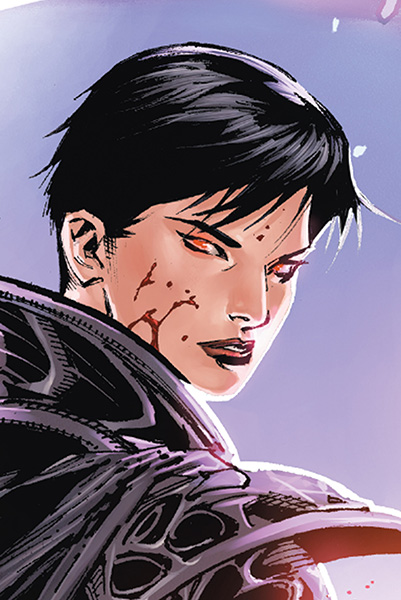 Perhaps the deadliest woman in Krypton's history, Faora Hu-Ul, like her beloved General Zod, seeks to destroy Superman and his adopted homeworld.

Perhaps the deadliest woman in Krypton's history, Faora Hu-Ul, like her beloved General Zod, seeks to destroy Superman and his adopted homeworld.

A beautiful Kryptonian warrior, the original Faora was a fearsome, insane criminal mastermind in the days prior to her planet’s destruction. Following her arrest, Faora was convicted of war crimes and sentenced to the Phantom Zone. Ironically, however, her imprisonment worked out in her favor when it protected her from Krypton’s inevitable doom. She eventually escaped the Zone and, for a brief time, terrorized Earth with her fellow escapees. Thankfully, Superman ended her reign of terror.

In the New 52 universe, while still a prisoner in the Phantom Zone, Faora met the nefarious General Zod, to whom she became incredibly devoted and loyal. The two would spend years planning schemes against Superman. Eventually Zod helped her break free from the Phantom Zone following his own escape. Together, Zod and Faora attempted to wreak havoc on Earth until Superman and Wonder Woman were able to imprison them yet again.