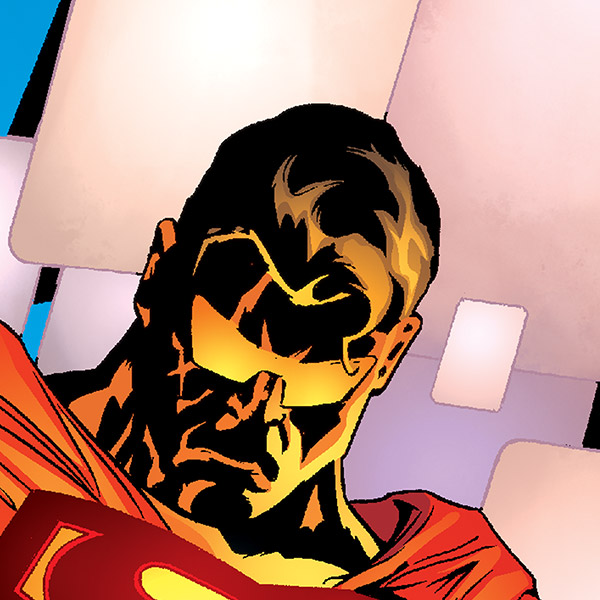 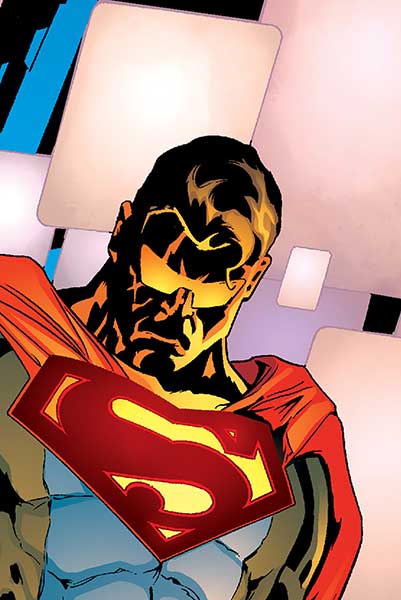 An alien entity hellbent on preserving Krypton's heritage, the Eradicator's insistence on "purifying" the Kryptonian race has made him Superman's sworn enemy.

An alien entity hellbent on preserving Krypton's heritage, the Eradicator's insistence on "purifying" the Kryptonian race has made him Superman's sworn enemy.

When a group of alien explorers arrived on the planet Krypton thousands of years ago, native scientist Kem-L corrupted their technology, creating an artificial intelligence called the Eradicator to preserve what he considered to be proper Kryptonian society. The Eradicator could draw power from a variety of sources, including life energy. With enough power, it could alter matter and telepathically influence people.

Millennia later, the Eradicator was found by Kal-El, last survivor of Krypton, known on his adopted planet Earth as Clark Kent and Superman. When the Eradicator attempted to warp his mind, the two fought. The Eradicator was seemingly destroyed, but returned with a new body based on Superman’s. The Eradicator gained a semblance of a personality, along with great strength, speed and resistance to injury, as well as the ability to fly and to deploy energy blasts (though his eyes were vulnerable to light). When Superman appeared to have been killed after his first fight with Doomsday, the Eradicator attempted to take his place. Later, a dying scientist named David Connor temporarily merged his mind with that of the Eradicator, after which they joined the heroic team the Outsiders.

Now free of Connor’s influence, the Eradicator considers Superman a traitor to the House of El for taking an Earth wife and having a hybrid son. He joined a version of the Superman Revenge Squad, then allied with the House of Zod.