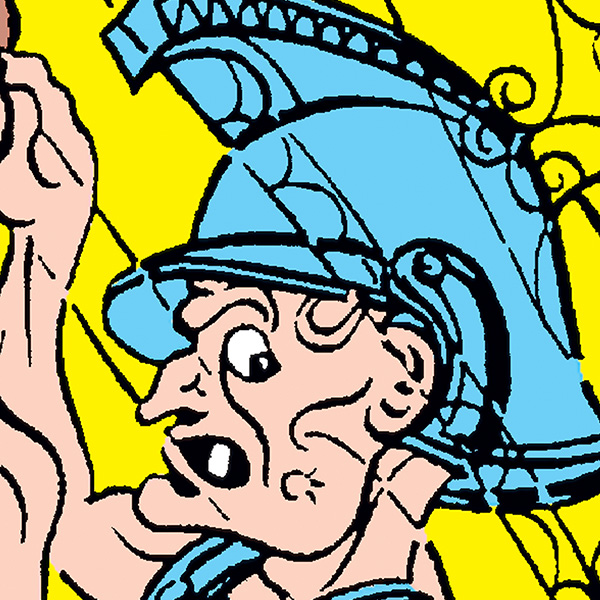 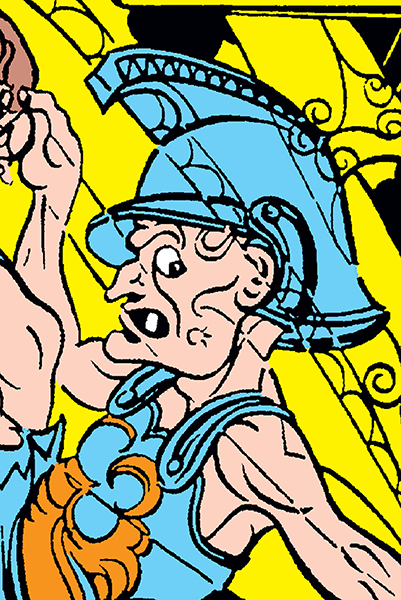 A demigod who rules over lies, Duke of Deception has the power to create illusions that drive his enemies to question reality itself, and their very sanity.

A demigod who rules over lies, Duke of Deception has the power to create illusions that drive his enemies to question reality itself, and their very sanity.

Team Affiliation: The Court of Ares (God of War)

Wonder Woman has long served as the living embodiment of truth. So it only makes sense that one of her most dangerous adversaries since the early days of World War II has been the living representation of deceit and lies—the Duke of Deception. An immortal demigod within the Greek pantheon who has existed for thousands of years, the Duke is a minion of Ares, the god of war and Wonder Woman's greatest foe. In service to his master, the Duke, acting from his base on the planet Mars, has helped spread falsehoods in an effort to cause conflict in humanity…conflict that would ultimately result in the wars Ares so desperately craved.

The Duke often sent his astral form to world leaders and “whispered” lies and duplicitous thoughts into their minds, all in an effort to stoke the fires of war. The Duke could also create illusions, often changing his physical appearance so as to appear as anyone he desired. He could also delude the minds of ordinary humans, ultimately driving them insane. Although the Duke was seemingly erased from existence following the events of 1985’s CRISIS ON INFINITE EARTHS, in recent years, a deity using Roman-style armor has appeared using his name and teaming up with several of Wonder Woman's super-villains under the leadership of the sorceress Circe.