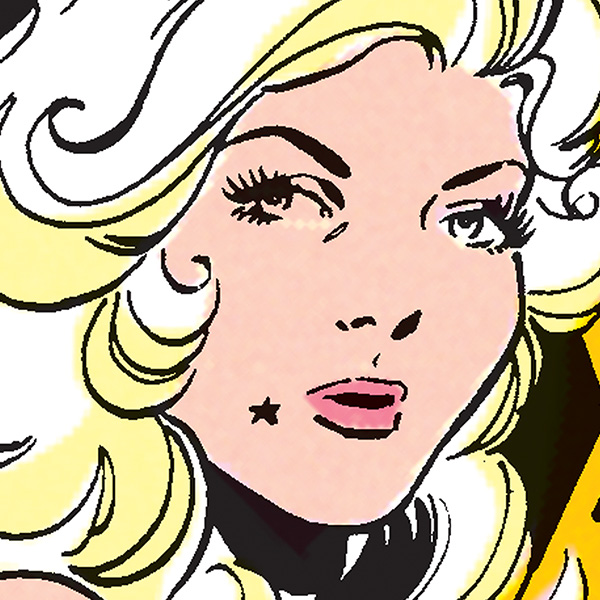 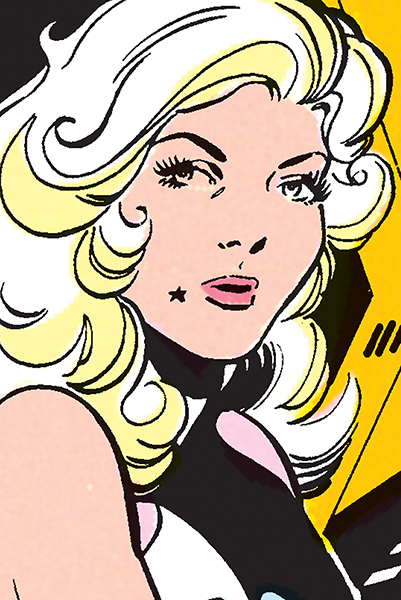 A brilliant scientist with precognitive powers, Nura Nal joined the Legion of Super-Heroes as Dream Girl after saving the team from a terrible fate she foresaw.

A brilliant scientist with precognitive powers, Nura Nal joined the Legion of Super-Heroes as Dream Girl after saving the team from a terrible fate she foresaw.

Like all residents of the planet Naltor in the 31st century, Nura Nal was a powerful precognitive, who could accurately see future events in her dreams. As the daughter of the planet’s High Seer, the teenage Nura was especially powerful in this regard. After foreseeing the deaths of several members of the Legion of Super-Heroes, she devised a plan to join the team in order to save their lives. But the Legion members whose deaths she saw were in fact robot doubles. Recognizing the flaw in her powers, she left the team and joined the Legion of Substitute Heroes.

Eventually Dream Girl rejoined the Legion of Super-Heroes, alongside her boyfriend Star Boy, another former member of the Legion who had served as a Substitute Legionnaire. Due to the non-physical nature of her powers, Nura trained herself and became proficient in hand-to-hand combat—in which she was bested only by fellow members Karate Kid and Timber Wolf. Her knowledge of advanced science was second only to that of Brainiac 5 and helped her save the team on several occasions. Dream Girl served as the Legion’s leader during the team’s greatest battle, against the God of Evil, Darkseid. Nura’s sister Mysa is also a Legionnaire, and goes by the name White Witch. On Earth-247, Nura was known as “Dreamer,” and while a member of the Earth-Prime Legion, she married Brainiac-5.