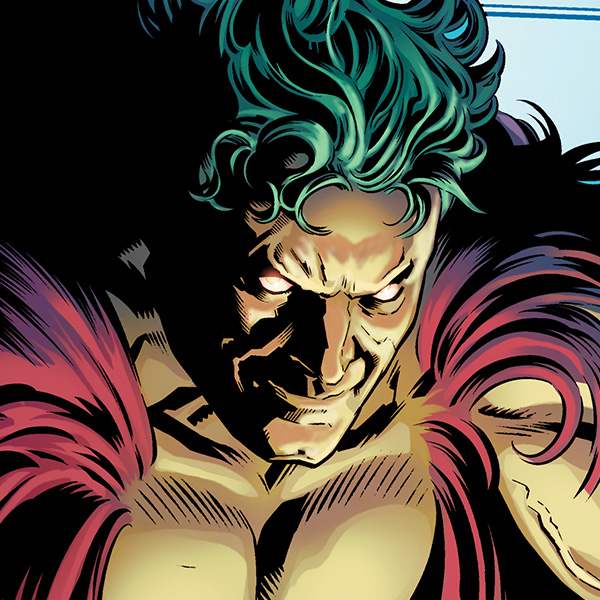 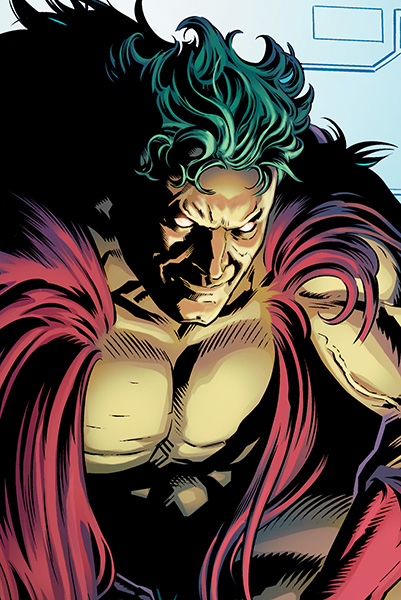 Outspoken reporter and talk show host Jack Ryder fell victim to a strange experiment by a doctor named Vincent Yatz. Attempting to combine nano machinery and stem cell research, Yatz unwittingly injected his sample into Ryder's body, giving him the ability to transform into a monstrous creature known as The Creeper when threatened. As The Creeper, Ryder has enhanced strength and durability, as well as yellow skin and a piercing supersonic laugh -- at the cost of his sanity. Forming a Dr. Jekyll and Mr. Hyde like relationship, both Ryder and The Creeper believe one another to be independent entities that share a body, resenting each other for their different ideologies and lifestyles. They eventually strike up a deal with one another, however, when they realize that stalking and taking out criminals is to their mutual benefit -- Ryder because it's always breaking news, Creeper because it satisfies his mania.