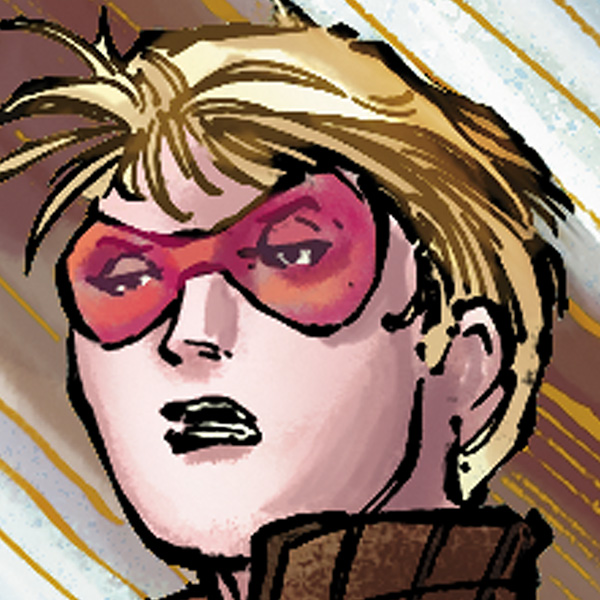 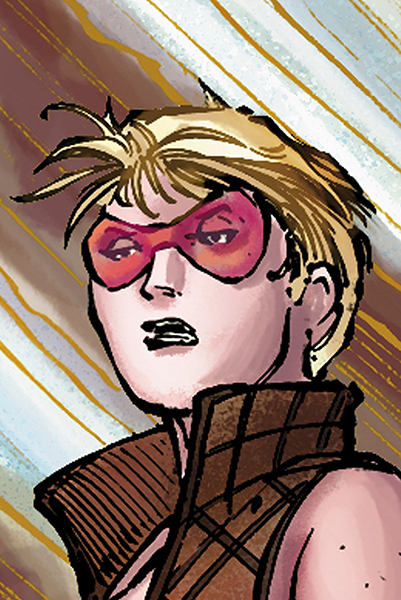 As venomous as her code name, Copperhead is a mysterious and deadly predator who, like her predecessors, has run afoul of the Batman.

As venomous as her code name, Copperhead is a mysterious and deadly predator who, like her predecessors, has run afoul of the Batman.

A DC Super-Villain as deadly as their namesake, Copperhead has taken a number of forms. The original Copperhead’s identity has never been revealed. A thief with an interest in transistor radios, this John Doe committed robberies in Gotham City before becoming an assassin for hire. A contortionist and escape artist, Copperhead wore a bullet-resistant suit treated so he could slide across surfaces and literally slip through the law’s clutches. He also wielded a weaponized mechanical tail and artificial fangs that delivered neurotoxin.

After years of defeat, John Doe made a deal with the demon lord Neron. As a result, his body and mind became more snakelike, and he acquired powers that mimicked his suit’s features. He was eventually killed by the hero Kate Spencer, a.k.a. Manhunter, then was briefly resurrected as a Black Lantern.

Recently, Batman has fought two Copperheads. One resembles John Doe (who may have been reborn following the history alterations of DC’s Rebirth). The other has been identified as “Jane Doe.” An assassin with training in hand-to-hand combat, acrobatics and contortion, she utilizes snake venom against her targets.