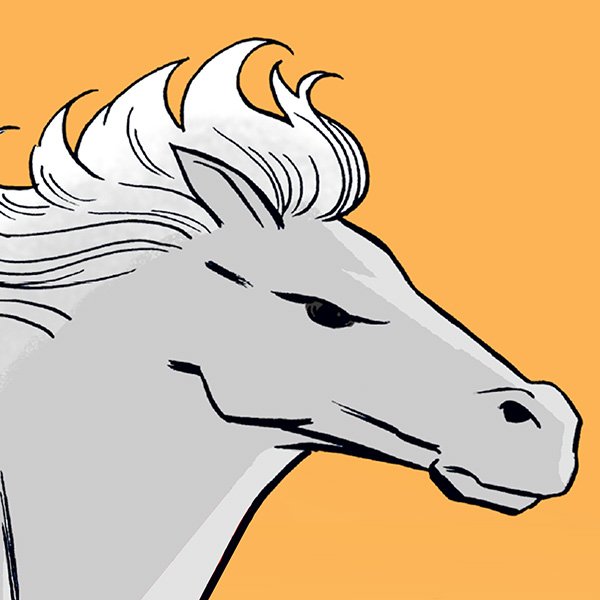 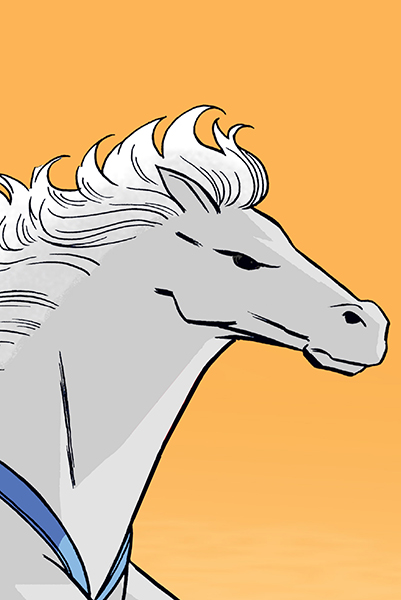 Born a centaur in ancient Greece, Comet has lived two lives, as both man and horse, both devoted to Supergirl.

Born a centaur in ancient Greece, Comet has lived two lives, as both man and horse, both devoted to Supergirl.

The strange story of Comet the Super-Horse begins back in ancient Greece, where he was neither super nor a horse. Born Biron, a centaur, he spent his early years with other mythological creatures alongside the Greek gods and goddesses. When Biron saved the goddess Circe from a scheme to poison her, she gave him a potion to turn him into a human—but an evil sorcerer intervened as it took effect, and Biron was instead turned into a horse. Still not satisfied with his victory, the sorcerer imprisoned Biron in outer space, where he stayed until the stray Kryptonian escape pod belonging to Kara Zor-El freed him. He and Kara, a.k.a. Supergirl, became fast friends and allies, despite the fact that he was still trapped in the form of a horse. But on one mission with Supergirl, Biron was enchanted by a magic spell and found that a special comet, when passing through the solar system, could temporarily transform him into a human. In his human form, he would adopt the name Bill Starr and began working, appropriately, with horses in a rodeo. Supergirl fell in love with Bill, who, as Comet, joined the Legion of Super-Pets. Following the events of 1985’s CRISIS ON INFINITE EARTHS, Comet’s history was erased from the DC Universe. Comet was reintroduced shortly thereafter as a shape-shifting centaur who could move between human and superhuman forms at will.