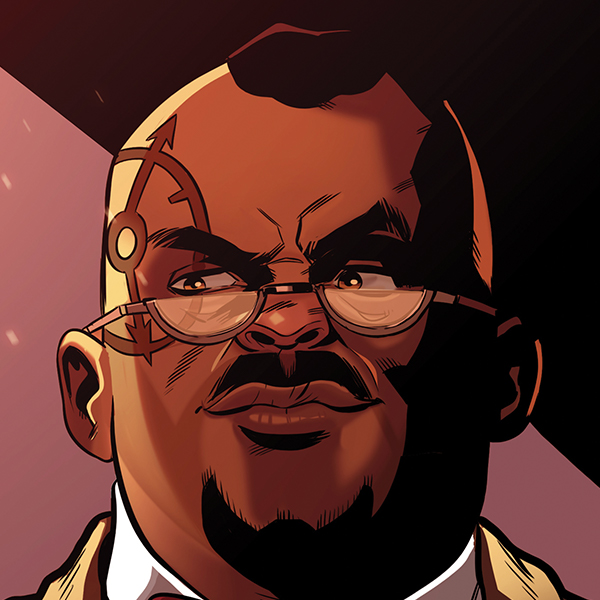 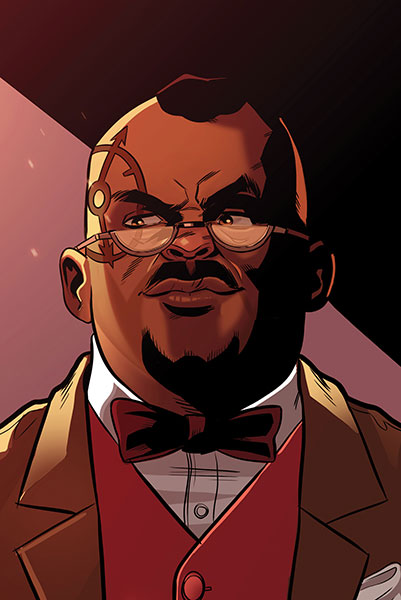 William Tockman devoted all of his time to taking care of his invalid sister. One day, a visit to his doctor revealed that he had only six months left to live. In complete despair over the fact that his sister would likely die without him, he decided to rob a bank, hoping the funds would help to take care of his sister after his death. He almost pulled the robbery off, but was stopped by Green Arrow. He soon discovered that he really wasn't terminally ill, and that his doctor had mixed up his medical results with those of another patient.

While in prison, Tockman's sister died, fueling his hatred for the man who put him there. Obsessed with the time he lost, Tockman escaped and began using time and clock-related gimmicks in his crime sprees as the Clock King. After a stint with several other D-list criminals in the Injustice League, he served on the Suicide Squad, where he was apparently killed in action.

After the continuity-altering events of 2011’s FLASHPOINT, the Clock King was changed: he was now a former Queen Industries engineer turned crime boss operating out of Seattle. He named himself after the vintage clock repair shop that was a front for his criminal operations. He again frequently came into conflict with Green Arrow.

There are a handful of other criminals of unknown origin also currently going by the name Clock King in the DC Universe.