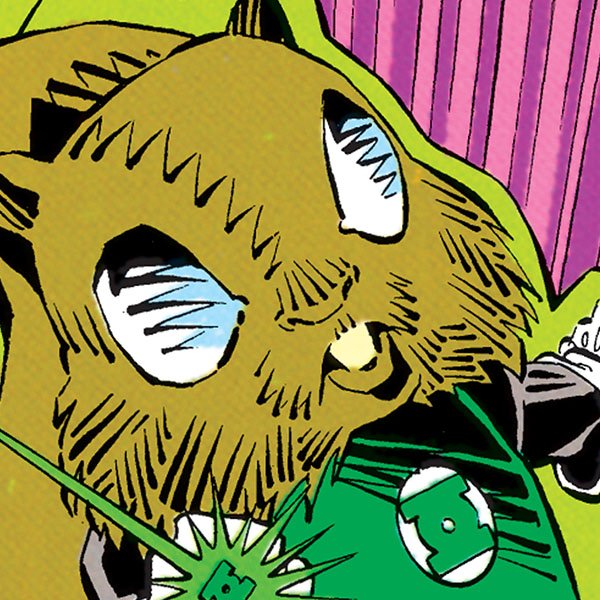 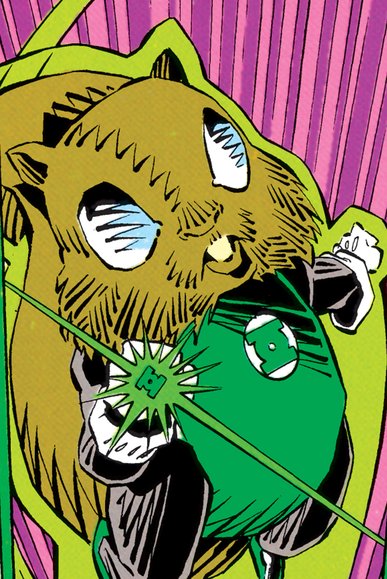 He may look like the cuddliest member of the Green Lantern Corps, but this ring-slinging native of the planet H'Iven is no furry sidekick.

He may look like the cuddliest member of the Green Lantern Corps, but this ring-slinging native of the planet H'Iven is no furry sidekick.

Small, furry and adorable, Ch’p, the Green Lantern of Sector 2014, was also a ferocious fighter who stood toe-to-toe with some of the most powerful warriors in the universe. Recruited to protect his homeworld of H’Iven from the evil Dr. Ub’x and his Crabster Army—against whom Ch’p had led H’Iven’s resistance—the ring bearer was trained by Kilowog alongside Earth’s Green Lantern, Hal Jordan. Ch’p married his longtime sweetheart M’nn’e after rescuing her from Ub’x’s clutches. Sadly, in the wake of the Crisis on Infinite Earths, Ch’p’s history was rewritten so that M’nn’e married Ch’p’s friend D’ll instead. After Oa’s Central Power Battery was destroyed, Ch’p considered ending his life, but regained his will to live and entered hibernation. He awakened when the Central Power Battery was rebuilt, and briefly partnered with Green Lantern John Stewart to protect the Mosaic World. There, he met his end when he was run over by a yellow truck. Ch’p’s corpse was revived by Nekron, Lord of the Unliving, as a Black Lantern, and served in the Black Lantern Corps during the BLACKEST NIGHT event. Black Lantern Ch’p was eventually destroyed by Guy Gardner.