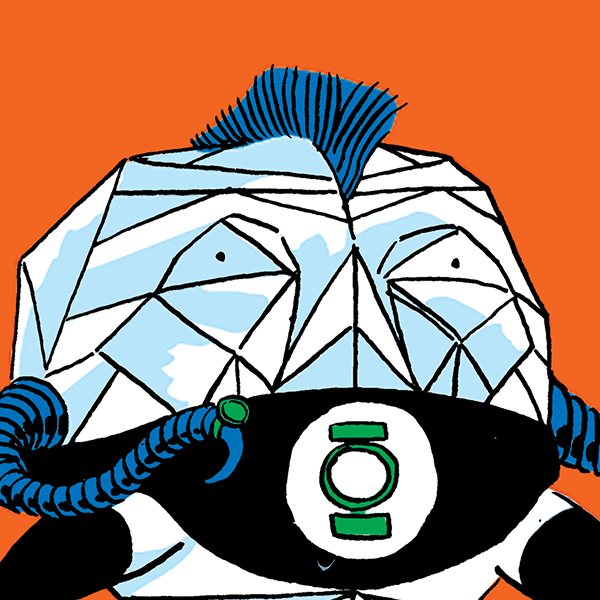 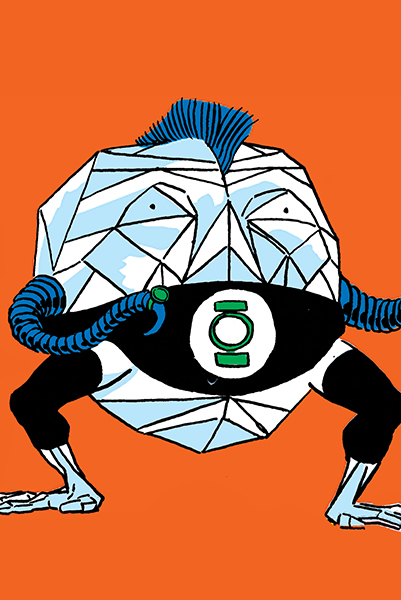 A Green Lantern from Sector 1416, Chaselon worked his way up through the ranks to obtain a coveted spot on the Alpha Lantern Corps.

A Green Lantern from Sector 1416, Chaselon worked his way up through the ranks to obtain a coveted spot on the Alpha Lantern Corps.

Loyal to his friends, always happy to indulge in a good conversation, and a firm believer in the righteousness of law and order, Chaselon is a native of the planet Barrio III, located in Sector 1416 of the known universe. Honest and without fear, Chaselon has been a reliable and effective member of the Green Lantern Corps since long before Hal Jordan of Earth joined the interplanetary organization. Like the rest of his race, the Barriites, he has 13 senses and uses bionic limbs to operate in environments outside of his home planet.

Believed for a time to have been killed by Parallax, Chaselon later turned up alive on the planet Biot. When the Green Lantern Corps was restructured so that each galactic sector had two Lanterns patrolling it, Chaselon gained a partner named Diamalon, another Barriite. She was killed in battle by the Sinestro Corps member Bedovian, and Chaselon promised her family he would avenge her death. Later, Chaselon joined the Alpha Lanterns, an internal affairs division of the Green Lantern Corps. As an Alpha Lantern, he had direct access to the Guardians’ database, the Book of Oa, and was linked with a power battery so he could always recharge his Green Lantern power ring. Sadly, Chaselon was shattered to pieces by several members of the Black Lantern Corps.