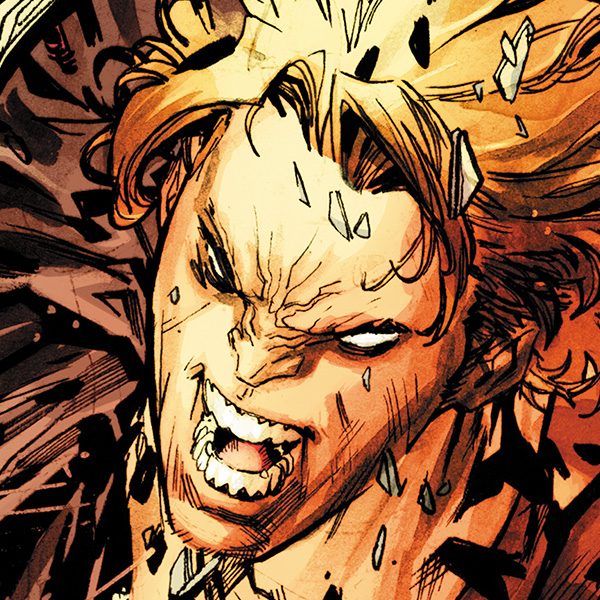 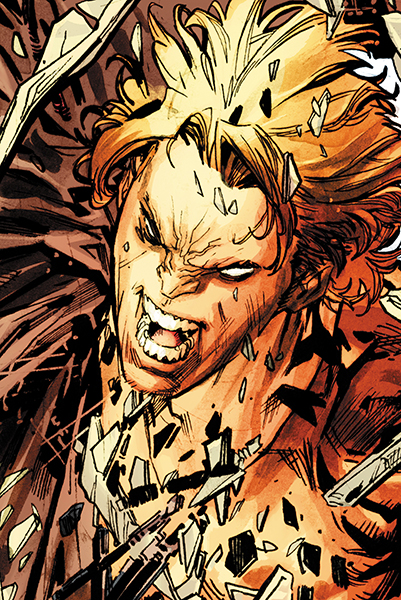 A Super-Villain who hit rock bottom, Thomas Blake recovered his dignity to become the leader of the antihero team Secret Six.

A Super-Villain who hit rock bottom, Thomas Blake recovered his dignity to become the leader of the antihero team Secret Six.

Thomas Blake was a big-game hunter who captured live African cats to sell to zoos and wildlife preserves. Obsessed with felines his whole life, Blake eventually found his way to an island in the Pacific that was once home to a mysterious “Cat Cult.” There, he stole a sacred cat carving and the cloth it was wrapped in. Making a costume out of that cloth, he believed his new suit would provide him with nine lives. He then traveled to Gotham City, where he became a criminal and came into conflict with Batman, Catwoman and eventually Green Arrow.

A superb hand-to-hand fighter, Blake was, nevertheless, rarely considered more than a second-rate Super-Villain. He retired to Africa to live with a pride of lions. Blake was then recruited by Scandal Savage and Deadshot of the Secret Six to fight the Secret Society.

In the New 52 timeline, Blake was captured, along with five other criminals, by the Riddler. Thus began a new incarnation of the Secret Six, though Blake proved less sinister than his teammates, with a moral code that made him more antihero than villain.