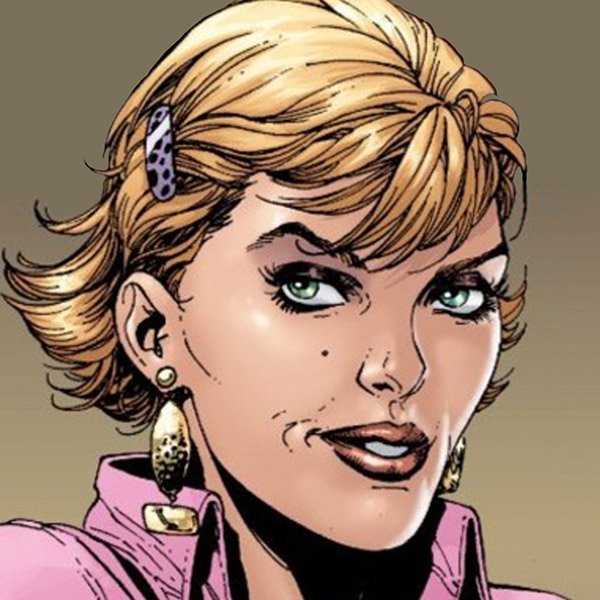 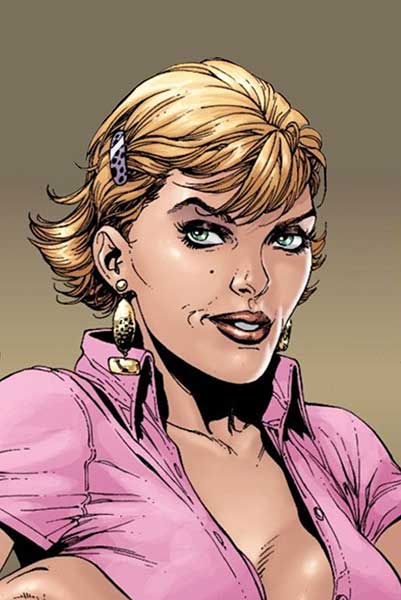 Once a Daily Planet gossip columnist, now the CEO of an international media corporation, Cat Grant's name is synonymous with ambition.

Once a Daily Planet gossip columnist, now the CEO of an international media corporation, Cat Grant's name is synonymous with ambition.

Originally, Catherine Jane Grant was a business-savvy media mogul with a soft spot for Clark Kent, who got her start working as a gossip columnist for the Daily Planet shortly after she moved to Metropolis. She gained a reputation for being willing to do just about anything for a story, even if her leads regularly put her at risk and in need of Superman’s help—something she rarely appreciated. For Cat, self-reliance has always been key, and the idea that someone may need to swoop in and save the day? Well, that’s insulting at best. Her eye for a story and innate distrust of the Super Hero community made her a perfect choice for Lex Luthor’s press secretary when he served as president of the United States. It was a job she cherished, until Luthor was impeached. Later Cat was reimagined as a gossip blogger and eventually the CEO of her own company, CatCo Worldwide Media, a multimedia entertainment and news conglomerate based out of National City.