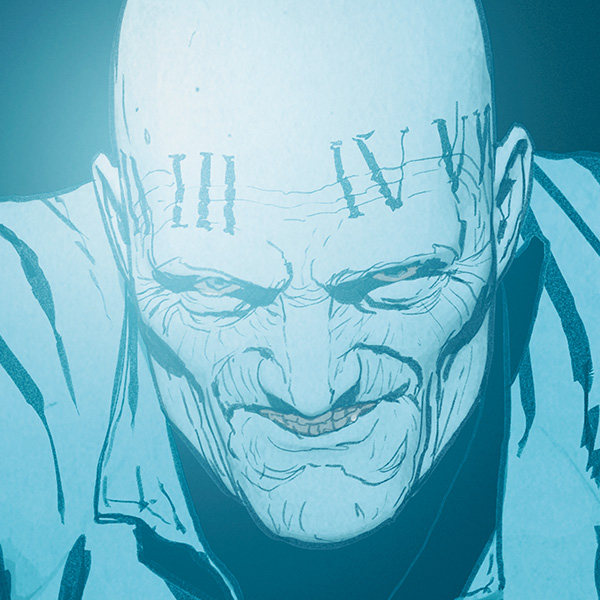 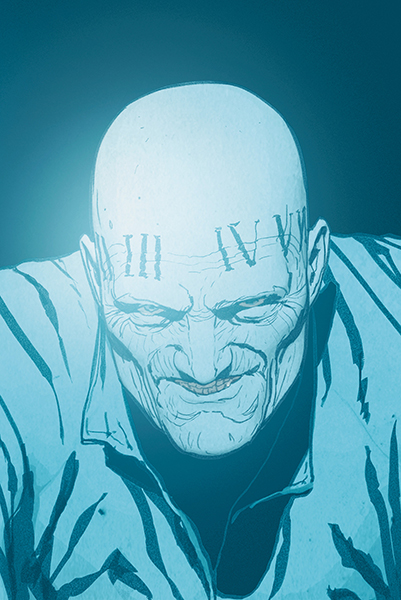 Don't let Julian Day's obsession with holidays with fool you, the Calendar Man is one of Gotham City's most terrifying serial killers.

Don't let Julian Day's obsession with holidays with fool you, the Calendar Man is one of Gotham City's most terrifying serial killers.

With so many Super-Villains running around Gotham City, a good gimmick can be hard to come by. But Julian Day found one. From birth, Julian was obsessed with the idea of time and the calendar. He patterned his life around obsessively observing holidays and dates, something that eventually caused his mind to fracture. He turned to a life of crime, maintaining his penchant for calendar-themed events, which made him an easy mark for the Batman. Yet over the years, in and out of Arkham Asylum, Julian would become a resource for Batman in his detective work. He helped the Dark Knight bring in the infamous Holiday killer, a case in which Julian himself was originally the prime suspect.

More recently, Julian’s powers and obsessions have evolved, and he now has metahuman abilities that cause his body to literally fall in step with the changing of the seasons. Each winter he grows old, and in the spring is “reborn," shedding his skin and becoming a newer, younger version of himself.