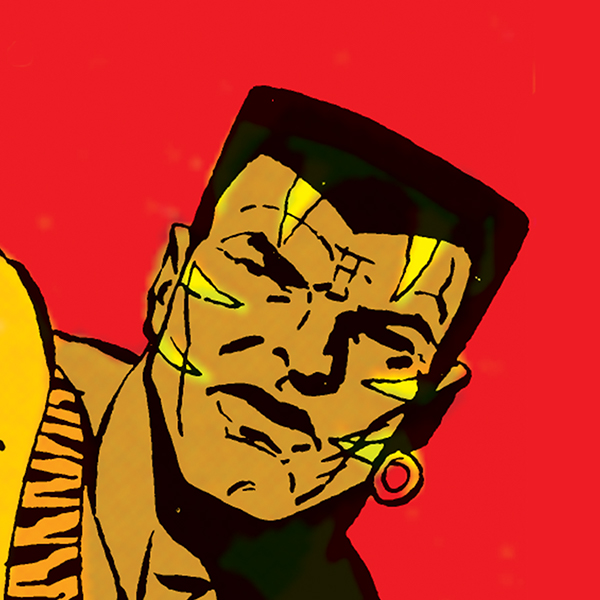 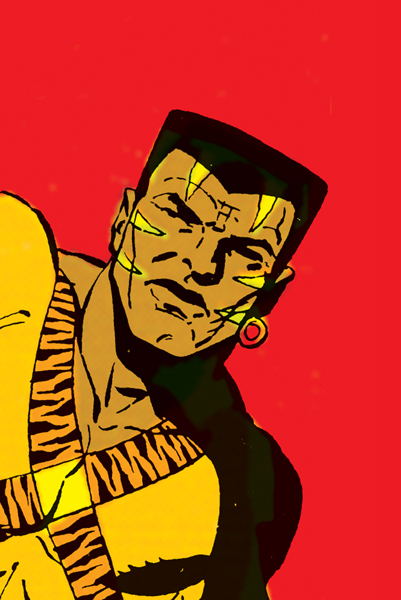 One of the greatest martial artists on Earth, the noble Bronze Tiger has spent a lifetime negotiating peace with his own violent tendencies. But his quest for absolution has only led him down darker paths.

One of the greatest martial artists on Earth, the noble Bronze Tiger has spent a lifetime negotiating peace with his own violent tendencies. But his quest for absolution has only led him down darker paths.

Born in Central City, Ben Turner took his first life when he was only ten years old. A burglar had invaded his parents’ home, and young ben took the initiative to attack the intruder with a kitchen knife. Concerned for their child’s tendency for violence, Ben’s parents enrolled him in martial arts classes to channel his inner demons. As the years went on, Ben became increasingly proficient in combat, but remained disquieted. To take his training to the next level, Ben traveled to Japan to study under the legendary O-Sensei. There, Ben quickly became comrades with O-Sensei’s star pupil, Richard Dragon, and Richard’s rival-turned-ally, Lady Shiva. Together, the trio embarked on a number of missions for an Asian spy organization called G.O.O.D. to protect global peace and order.

Ben’s work with G.O.O.D. led him to work with King Faraday for an American intelligence agency, in an operation to infiltrate the notorious League of Assassins. But Bronze Tiger got in too deep, leading to the death of his fianceé and his own brainwashing. Before he knew it, Bronze Tiger had become one of the League’s most capable assassins, killing targets on their behalf across the globe.

Though possibly irreparable damage had been done to Ben’s psyche, King Faraday commissioned a rescue team to exfiltrate Ben from the League of Assassins, and carefully brought out of his League of Assassins conditioning by Amanda Waller -- who would then go on to use him for her own ends as a member of her black ops squadron, Task Force X.

During his time with the so-called “Suicide Squad,” Turner developed a relationship with a fellow morally conflicted teammate and former Super Hero, Vixen. Bronze Tiger’s relationship with Vixen proved as unsteady as his membership with the Squad itself, leaving on soul searching journeys periodically only to return to the fold for one last job.

Bronze Tiger’s dedication to moral absolution despite the sins of his past earned him the respect of Batman, who utilized him for his own purposes on a number of missions -- from his membership on the Justice League Task Force to an enlistment of Batman’s own “Suicide Squad” on a mission to Santa Prisca.

Bronze Tiger’s conditioning at the hands of the League of Assassins was never really completely gone, and he has been known to return to them on occasion when his dark side emerges. But Ben Turner will never stop fighting to seek out the light.