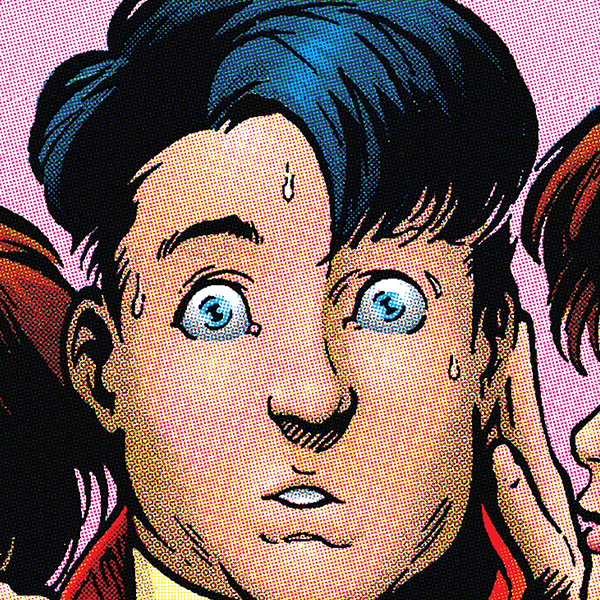 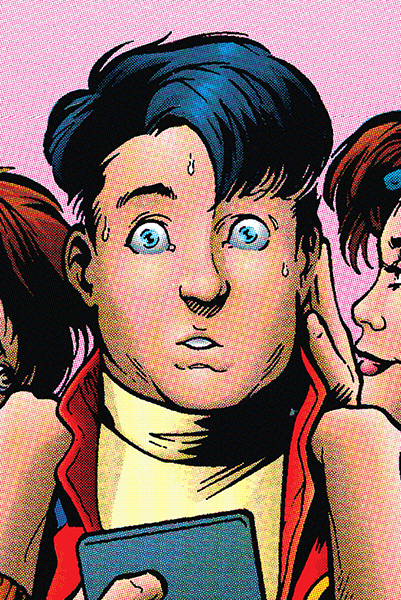 An Earth-born metahuman from the 31st Century, Chuck Taine became a member of the Legion of Super-Heroes thanks to his amazingly durable and inflatable body.

An Earth-born metahuman from the 31st Century, Chuck Taine became a member of the Legion of Super-Heroes thanks to his amazingly durable and inflatable body.

Charles “Chuck” Foster Taine was just an ordinary kid who was born and raised on 31st-century Earth. One day, while attending a sporting event, he accidentally drank a super-plastic formula he was meant to deliver to a prominent scientist, which he had confused with his own soda. The formula altered Chuck’s DNA and gave him the power to inflate his body like a giant ball and, quite literally, bounce himself around. While inflated, Chuck’s body was near invulnerable, and he could propel himself at high velocities. Although he was rejected on his first two tryouts, he eventually joined the Legion of Super-Heroes under the name Bouncing Boy.

After serving on the team for several years, the average-looking Chuck won over his beautiful teammate Triplicate Girl (who soon lost one of her bodies and became Duo Damsel) with his warmth and good humor, and the two were married. After their marriage, the pair became reserve members of the Legion, only returning to duty during major galactic emergencies. The two devoted most of their time to training the next generation of heroes at the Legion Academy. They also founded the second Legion of Substitute Heroes. (On Earth-247, Chuck Taine never received powers, but was the Legion’s resident architect and engineer.) Loved by everyone on the team, Bouncing Boy has often been referred to as the Legion’s “morale officer.”