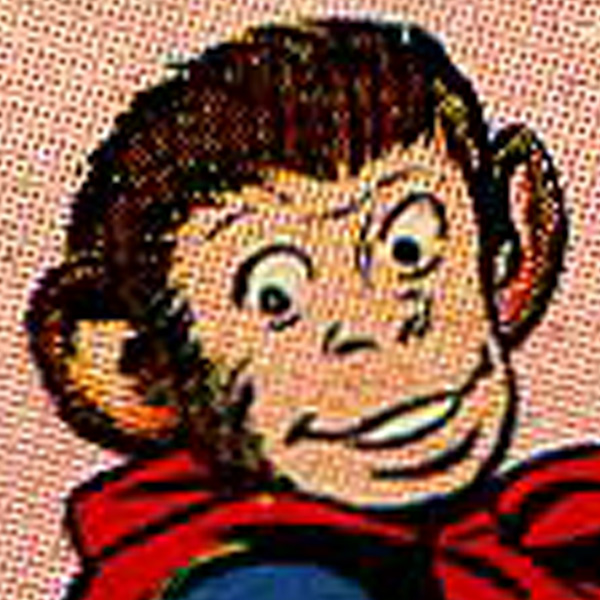 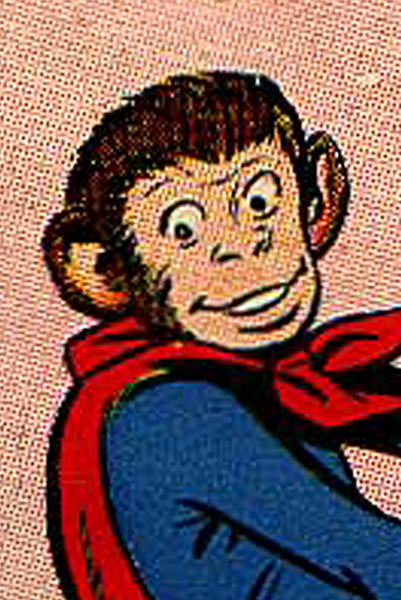 Before launching his infant son to Earth, Jor-El tested his experimental spacecraft with Beppo, who would become known as Super-Monkey.

Before launching his infant son to Earth, Jor-El tested his experimental spacecraft with Beppo, who would become known as Super-Monkey.

Technically speaking, Beppo, a.k.a. Super-Monkey, isn’t really a monkey, but rather the Kryptonian equivalent of one. When Jor-El was working to develop his Kryptonian escape rocket’s technology, he used live test subjects. One of Jor-El’s test animals, Beppo, stowed away on board the rocket that launched Jor-El’s infant son Kal-El to Earth. There, he gained superpowers similar to Kal-El’s, and thrived in the jungle alongside real, terrestrial monkeys. He eventually made his way to Smallville, where his super-simian pranks caused trouble for the toddler Clark Kent. After fleeing Earth and spending some time in deep space, he returned to his adoptive planet and met Streaky the Super-Cat, Krypto the Superdog and Comet the Super-Horse, with whom he formed the Legion of Super-Pets.

Though Beppo’s history was erased following the events of 1985’s CRISIS ON INFINITE EARTHS, he was reintroduced to the DC Universe in 2005’s INFINITE CRISIS.