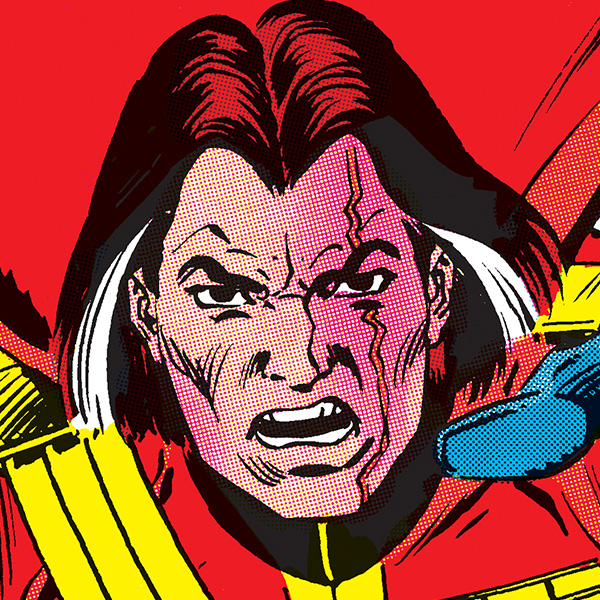 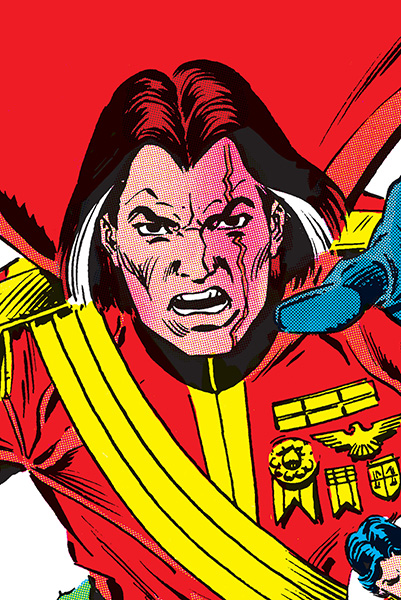 Baron Bedlam planned to overthrow the kingdom of Markovia and claim it as his own. He'd have succeeded, had the Outsiders not intervened.

Baron Bedlam planned to overthrow the kingdom of Markovia and claim it as his own. He'd have succeeded, had the Outsiders not intervened.

Team Affiliations: The Masters of Disaster

The ravages of the Second World War in Europe helped give rise to the brutal monarch known as Baron Bedlam. Born Baron Frederick DeLamb, his future nickname "Bedlam" was actually an anagram of his family name. His father was a minor government official in the tiny kingdom of Markovia, and when the Markovian King was deposed by the Nazi occupation, DeLamb's father was installed as the country's puppet ruler. When the Allies eventually freed Markovia and restored the proper ruling family, his father was executed, and a young Frederick DeLamb fled the country for safety.

DeLamb remerged decades later, bent on retaking Markovia, and brandishing a vicious scar, a reminder of when the wicked aristocrat tried to assault a young woman, who smashed a bottle across his face. With help from various factions, including the super powered Masters of Disaster, he deposed the King of Markovia and installed himself as ruler, as his father once did. The prince of Markovia, the Super-Hero named Geo-Force, along with other heroes under the leadership of Batman called the Outsiders, united to take down the Baron. Although he had temporarily stolen Geo-Force's super powers, his not being a member of the royal bloodline caused the powers to eventually fade away, and he was ultimately deposed. He attempted several other coups of Markovia, but always found himself defeated.