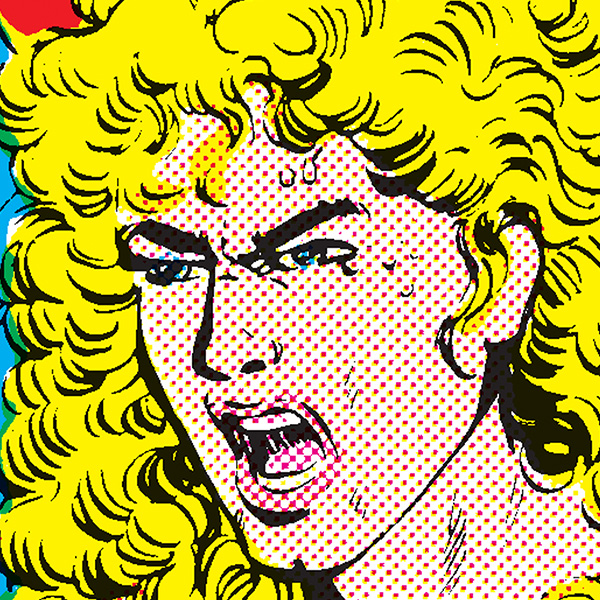 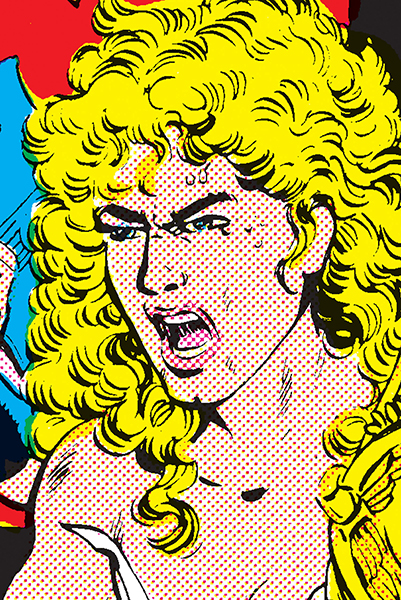 They may not always see eye to eye, but Antiope is the right hand of Queen Hippolyta and one of Themyscira's most respected warriors.

They may not always see eye to eye, but Antiope is the right hand of Queen Hippolyta and one of Themyscira's most respected warriors.

Queen Hippolyta’s right hand and the general of her Amazonian armies, Antiope’s reputation has always preceded her on her home of Themyscira. A fierce warrior empowered by the mythical Girdle of Gaea, she has used her enhanced strength and fighting prowess to train her fellow Amazons as warriors, capable of facing any adversity that comes their way. But Antiope is known for more than just her skill in battle. Unafraid to voice her frustration with Themyscira’s traditions, her brazenness has put her in direct conflict with her sisters more than once, and even brought her to denounce the gods themselves in order to fight for what she believes is right. Following one such denouement, Antiope left the island and fell in love with Theseus, son of Hercules. Together, they settled into what would eventually become Bana-Mighdall, home of a splinter group of Amazons that would include the warrior Artemis. Though she did not always see eye-to-eye with the laws of her people, Antiope’s spirit served as inspiration for Hippolyta’s daughter, Diana, on her journey to becoming Wonder Woman.