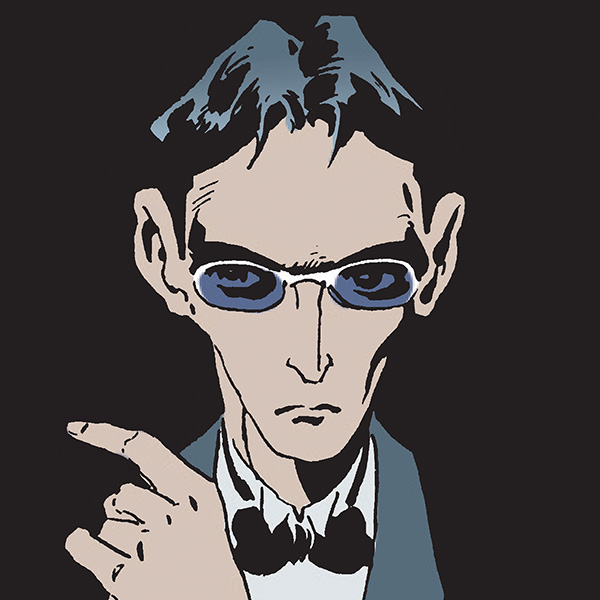 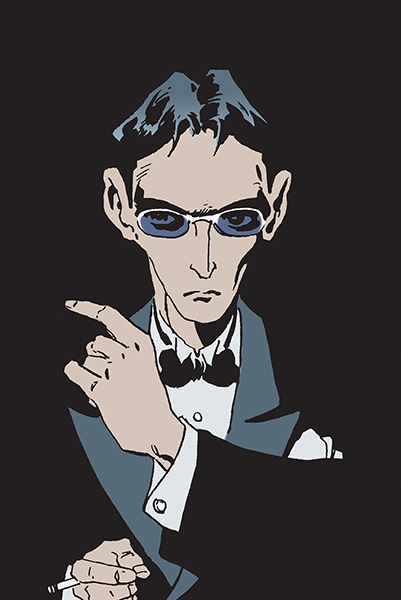 Deceptively mild mannered, Alberto Falcone would do anything to earn a spot in the Falcone mafia, even if it meant murdering his way across Gotham City.

Deceptively mild mannered, Alberto Falcone would do anything to earn a spot in the Falcone mafia, even if it meant murdering his way across Gotham City.

The son of Gotham City mob boss Carmine Falcone, Alberto was born on Valentine's Day. Always a brilliant student, Alberto excelled at prestigious learning institutions like Harvard and Oxford. Despite being able to choose any kind of life he wanted, Alberto desperately wanted to be a part of Falcone family business. But his father Carmine wanted a legitimate life for his son. Feeling rejected by this exclusion, Alberto grew insanely jealous of his siblings, Mario and Sofia, both of whom were key parts of the Falcone crime family.

To get back at them, Alberto killed members of his family and their associates on the holidays of each month, earning him the nickname "The Holiday Killer." When he was eventually caught, he revealed that by becoming one of Gotham's criminal "freaks," he sought to enable their rise to power and bring an end to the traditional mob. Eventually released from prison, he was sentenced to live under house arrest. Calendar Man, another holiday-obsessed criminal, planned to eliminate his competition, and attempted to murder Alberto. Although he was saved by his sister Sofia, she was so disgusted by Alberto she wound up smothering him to death.