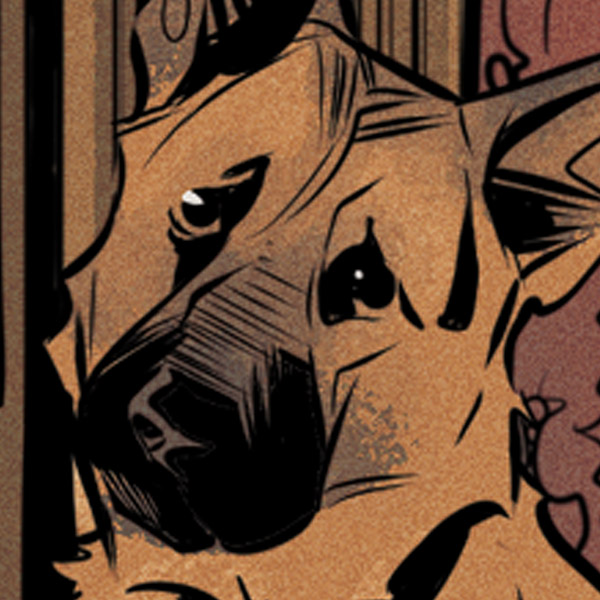 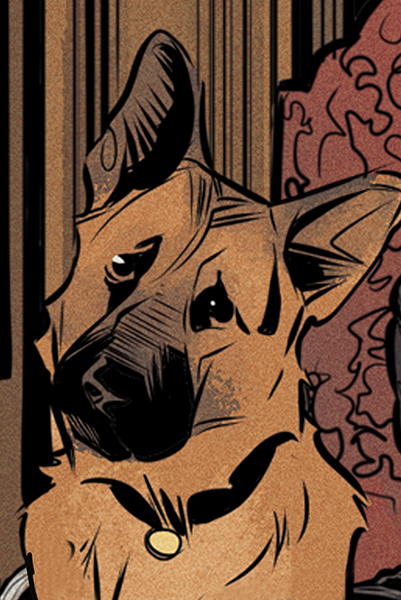 A rescued German Shepherd turned crimefighter, Ace the Bat-Hound is a loyal and beloved member of both the Wayne and Batman families.

A rescued German Shepherd turned crimefighter, Ace the Bat-Hound is a loyal and beloved member of both the Wayne and Batman families.

Even Dark Knights can use a best friend...The original Ace the Bat-Hound befriended Batman and Robin when they rescued him from drowning. The cunning canine repaid his debt to the Dynamic Duo by helping them track down his original owner, John Wilker, who’d been kidnapped by a gang of counterfeiters. When Wilker’s work prevented him from being able to care for Ace, he gave his dog to Bruce Wayne.

In the Rebirth universe, Ace was a former guard dog caught in one of The Joker’s schemes. He wound up one of several dogs dumped by The Joker in a ditch and left to fight for his survival. Thankfully, he was picked up by the Gotham Pound. It was Alfred who found Ace, and who adopted him, though Bruce Wayne was initially less than thrilled about the arrangement. It took time, training and no shortage of patience for Ace to truly bond with his new family. But once he did, he became a valuable—if slightly specialized—member of the team. Loyal to the very end and as fearless as his cape-and-cowl-clad family, Ace the Bat-Hound may not be swinging from gargoyles or launching Batarangs, but he’s still every bit as super as the heroes whose name he shares.